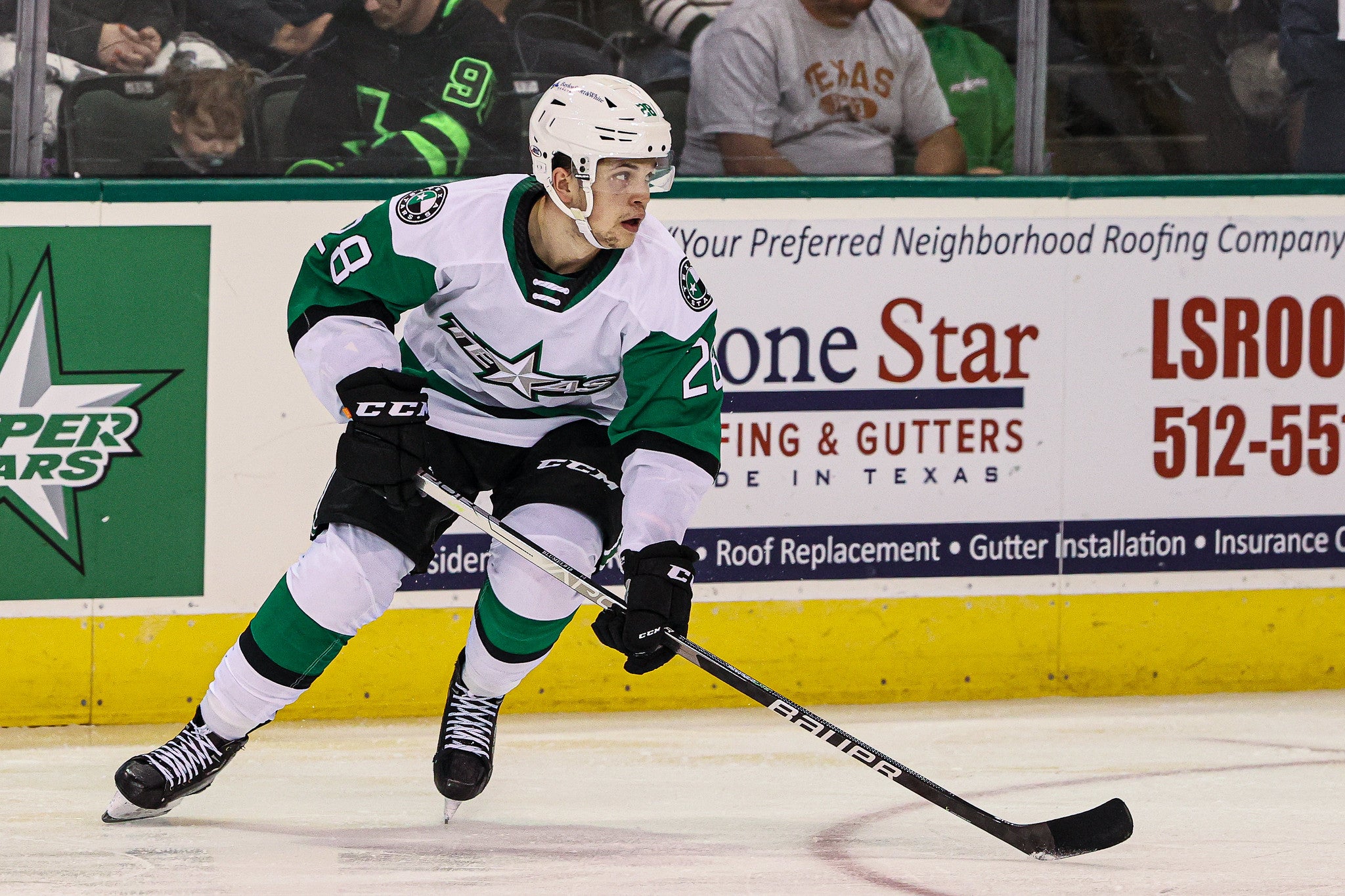 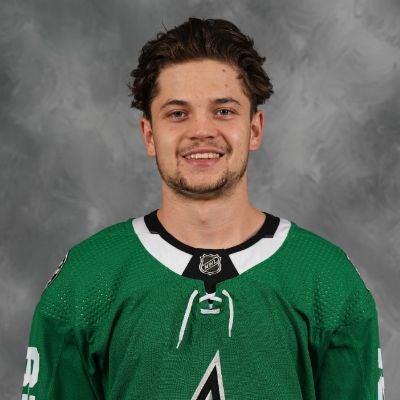 Blumel signed a two-year, entry-level contract with the Dallas Stars Jun. 6, 2022. He comes to the Stars organization after playing three seasons overseas in the Czech Republic. Blumel skated in 49 games for HC Dynamo Pardubice of Tipsport Extraliga (Czechia) in 2021-22. He ranked fourth on the club with 12 goals and eighth with 24 points. In his three seasons with the club, he has appeared in 129 games, earning 33 goals and 28 assists for a total of 61 points. He also played in 13 career playoff games with HC Dynamo Pardubice, earning four points (2-2=4). On the international stage, he represented his native Czechia at the 2020 IIHF World Junior Championship and the 2021 and 2022 IIHF World Championships. In his most recent appearance in 2022, he helped Czechia to a bronze medal while ranking third on the team with four goals and fourth with eight points in 10 games.

The 6-foot, 198-pound native of Tabor, Czechia was originally selected by Edmonton in the fourth round (100th overall) of the 2019 NHL Draft.