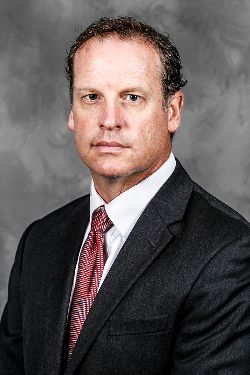 Scott White was hired as the first general manager of the AHL’s Texas Stars on November 19, 2008, and has served in that capacity over the club’s eight-year existence. In the summer of 2016, he was promoted to assistant general manager of the Dallas Stars while continuing his role with Texas. Under his guidance, the Texas Stars have compiled an all-time regular season record of 442-321-58-47, seven postseason appearances, three Calder Cup Final appearances and one Calder Cup Championship.

White was the architect behind the 2013-14 Calder Cup-winning team that set a franchise-record 48 wins, claimed the Macgregor Kilpatrick Trophy as the AHL’s regular season points champion, and won the John D. Chick Trophy as the West Division Champions. He was also instrumental in building the 2009-10 inaugural season team that made a run to the Calder Cup Final.

A member of the Dallas Stars organization since 2005, White previously served as a professional scout, director of minor league operations, and the director of hockey operations. He headed up the hockey department for the Iowa Stars, Dallas’ then-primary affiliate, for three seasons. Prior to joining the Stars organization, he served as head coach of the Columbia Inferno of the ECHL for four yearss, qualifying for a playoff berth each year. He also guided Columbia to a Kelly Cup Final appearance in 2003 and finished with a 165-87-36 record (.635) in over four seasons with the Inferno. In Columbia, he was responsible for all of the club’s hockey operations activities including recruiting, scouting and roster transactions. White also worked as an assistant coach with the Greensboro Monarchs (ECHL) for a season and a half, and was an assistant coach at his alma mater, Michigan Tech University, from 1994-1999.

White played five years of professional hockey from 1989-1994. Three of those seasons were with Greensboro where he won the 1990 ECHL Championship and earned ECHL Defensemen of the Year and First-Team All-ECHL honors in 1991-92.  He signed with the Ottawa Senators in 1992 and played the entire season with the club’s developmental affiliate in New Haven, capturing team MVP honors after scoring 54 points (10 goals, 44 assists) in 80 games. The Quebec native finished his professional career with 235 points (55 goals, 180 assists) in 190 regular season games and 40 points (eight goals, 32 assists) in 41 playoff games.

White and his wife, Kathy, have four children: Emily, Katie, William and Madelyn. 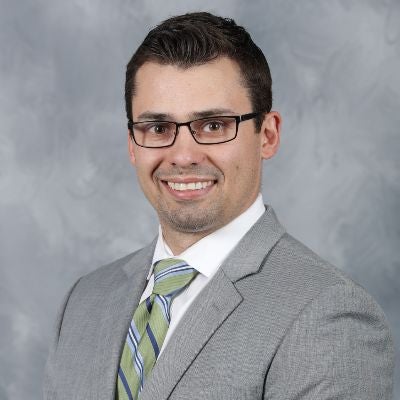 Neil Graham was promoted to head coach of the Texas Stars on December 10, 2019 to fill the vacancy left by Derek Laxdal who was promoted to assistant coach of the Dallas Stars the same day. The following night he earned his first win as the head coach of the Stars, a 3-1 victory over Manitoba. He went on to finish the shortened season with an 18-15-2-2 record at the helm. Graham was previously hired as assistant coach of the Stars on July 8, 2019, joining the team for his first stint of coaching at the American Hockey League level.

Graham, 36, entered his second season with the Stars in 2020-21 and navigated a group that finished the year as the AHL's third lowest penalized team and among the top-five teams in power play goals (28). The club also housed two of the league's top-10 scorers (Riley Damiani & Adam Mascherin) including AHL Rookie of the Year honors for Damiani. During the shortened 2019-20 season, Graham navigated the club to a sixth place position in the Central Division just before the COVID-19 shutdown. The club's top scorer, Jason Robertson, finished fifth among all rookies in the league and the team produced their best stretch of the year (7-1-1-0) during his coaching take-over in December and January.

Before making the move to Cedar Park, Texas, he served as head coach of the Idaho Steelheads, the ECHL affiliate of the Dallas Stars, from 2015 to 2019. Over that span, he amassed a 166-91-31 record in 288 regular-season contests and led Idaho to three consecutive 40-win seasons. Graham guided the Steelheads to the Kelly Cup Playoffs in all four of his campaigns at the helm, recording a 14-20 record in 34 postseason contests. He helped continue the club's streak of qualifying for the postseason, which is the longest active postseason streak in professional hockey. Prior to being appointed head coach on Aug. 7, 2015, he held the position of assistant coach during the 2013-14 and 2014-15 seasons after serving as a player/coach in the 2012-13 campaign.

The Calgary, Alberta native is a graduate of Mercyhurst University where he played four seasons before turning pro. Graham recorded 60 points (23-37=60) and 128 penalty minutes over 137 NCAA games. He turned pro in 2010 and split three seasons between the ECHL and Southern Professional Hockey League, accruing 98 points (42-56=98) in 113 professional games. 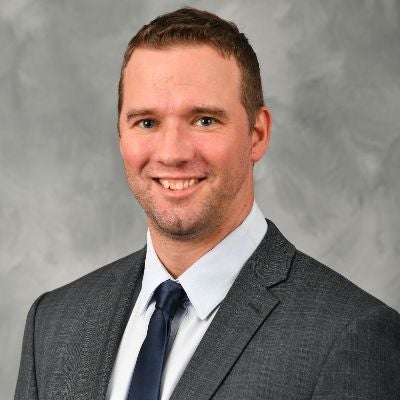 ​Travis Morin was promoted to assistant coach of the Texas Stars on December 10, 2019. Morin was previously hired as Skills Coach and Director of Business Development with the organization on July 31, 2019. During the shortened 2019-2020 season, Morin stepped in for Head Coach Neil Graham for a pair of games and recorded a win in his debut commanding the bench, a 5-4 victory against Colorado on March 10, 2020.

Morin, 37, ended his playing career with the Texas Stars after the 2018-19 season after 10 years with the organization and 12 professional seasons overall. Morin retired as the Stars franchise leader in points (560), goals (175), assists (385), and games played (686). On Oct. 19, 2019, he became the first player in team history to have his jersey number (#23) retired. His 686 games played with the Stars are the most by any AHL player with one organization since 1974. The Brooklyn Park, Minnesota native captained the team during the 2015-16 and 2016-17 seasons, was a four-time AHL All-Star, and led the Stars in scoring across five of his 10 seasons. He was a focal point of Texas' 2014 Calder Cup Championship season, capturing the Les Cunningham Award (AHL MVP), John B. Sollenberger Award (Regular Season Scoring Leader), and Jack A. Butterfield Award (Calder Cup Playoff MVP) that saeason. Morin is also the organizations most decorated postseason scorer, earning 64 points (23-42=64) in 87 playoff games.

Morin is a graduate of Minnesota State University-Mankato where he played all four years before turning pro in 2007. Across 151 games at his alma mater, Morin recorded 133 points (58-75=133) and served as team captain in his senior season of 2006-07. Before joining the Stars, he also played for the South Carolina Stingrays in the ECHL and Hershey Bears from 2007 to 2009. 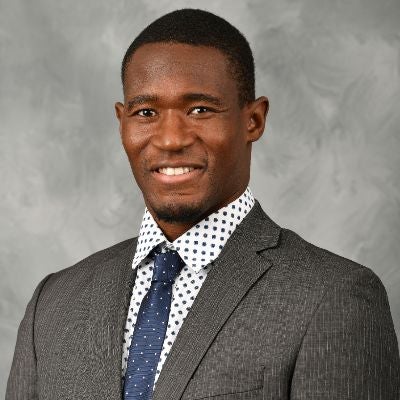 ​Max Fortunus was hired as assistant coach of the Texas Stars on May 20, 2021. It is his first coaching position held following a 17-year professional career that spanned more than 1,100 regular season games in the NHL, AHL, DEL, and ECHL. Six of those seasons were spent with the Stars including a three-year stint as team captain. 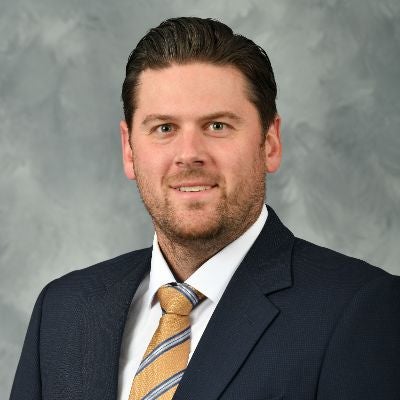 Ryan Daniels was hired as the Goaltender Development Coach of the Texas Stars on June 8, 2021 after spending the previous three years with the Guelph Storm of the Ontario Hockey League. In his tenure, Guelph captured the 2019 OHL Championship and competed in the 2019 Memorial Cup.

Daniels, 33, spent the previous three seasons as the Goaltending Coach for the Mississauga Steelheads. With the Steelheads he won the Eastern Conference Championship in 2016-17. Prior to coaching in the OHL, Daniels spent time as the Goaltending Coach for the Toronto Patriots of the OJHL. Daniels and the Patriots were back to back Buckland Cup OJHL champions. Daniels was also a Dudley Hewitt champion in 2013-14.

Daniels spent 5 seasons playing in the OHL for the Saginaw Spirit and Peterborough Petes, where he accumulated 85 wins in 166 games. Daniels was then drafted in the fifth round by the Ottawa Senators in 2006. Daniels was also a 4 year Varsity goaltender for Wilfrid Laurier University. Here, he was a 2nd Team All Canadian and a two time OUA West MVP.

While at Wilfrid Laurier University, Daniels received his Bachelor of Business Administration with Honours. He was also an Academic All Canadian.