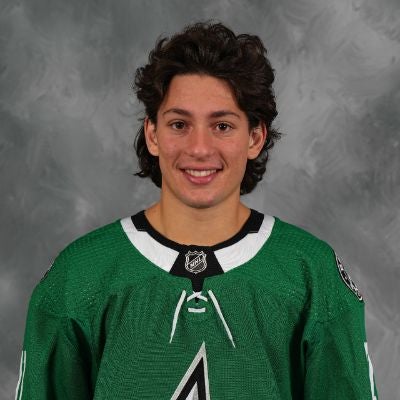 Contract: Signed a three-year, entry-level contract with the NHL’s Dallas Stars on March 1, 2022.

Stranges signed a three-year, entry-level contract with the NHL’s Dallas Stars on March 1, 2022. In 60 games last season with the London Knights of the Ontario Hockey League (OHL), he finished the season ranked second on the team with 84 points and tied for second with 53 assists to accompany 31 goals along the way. Additionally, he tied for eighth in the OHL and first on London with five game-winning goals on the season, while his five power play goals are good for fourth on the team. He had a taste of playing professionally during the 2020-21 campaign when he competed in a nine-game stint with Texas, where he logged one assist in his AHL debut Feb. 13 , 2021, vs. San Jose (5-3 W). He skated in 166 career regular season OHL games, all with London, and registered 125 points (50-75=125). He was selected by Dallas in the fourth round (123rd overall) of the 2020 NHL Draft.