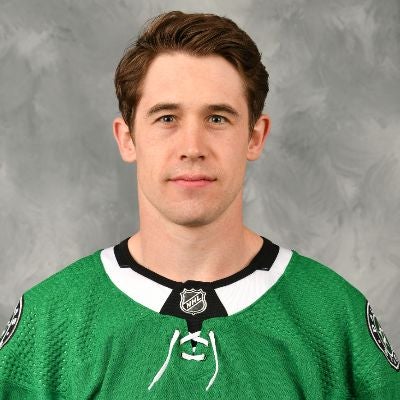 Contract: Signed a two-year contract with the AHL's Texas Stars on August 6, 2021.

In 2018 Calder Cup Playoffs, led the postseason with 11 goals and ranked second with 20 points.

Tied a franchise record with five points in a single game against San Diego in the 2017-18 season.

Helped Texas win their first Calder Cup Championship in 2014, leading all rookies in the postseason with 11 assists.

Voted the winner of the AHL's 2014 Dudley (Red) Garrett Memorial Award as the league's outstanding rookie.

Topped all rookies in the AHL with 38 assists and 65 points in debut season.