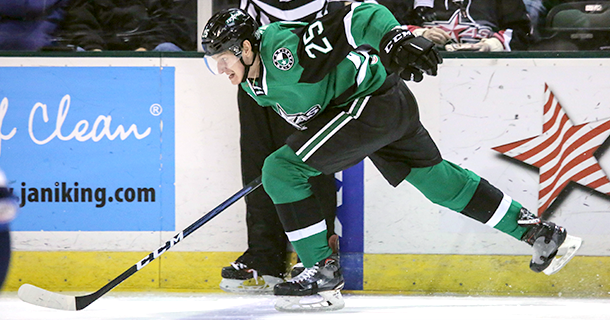 The Texas Stars are the primary development affiliate of the NHL’s Dallas Stars, and return to H-E-B Center at Cedar Park for three games in four nights, starting with the Milwaukee Admirals on Wednesday night.