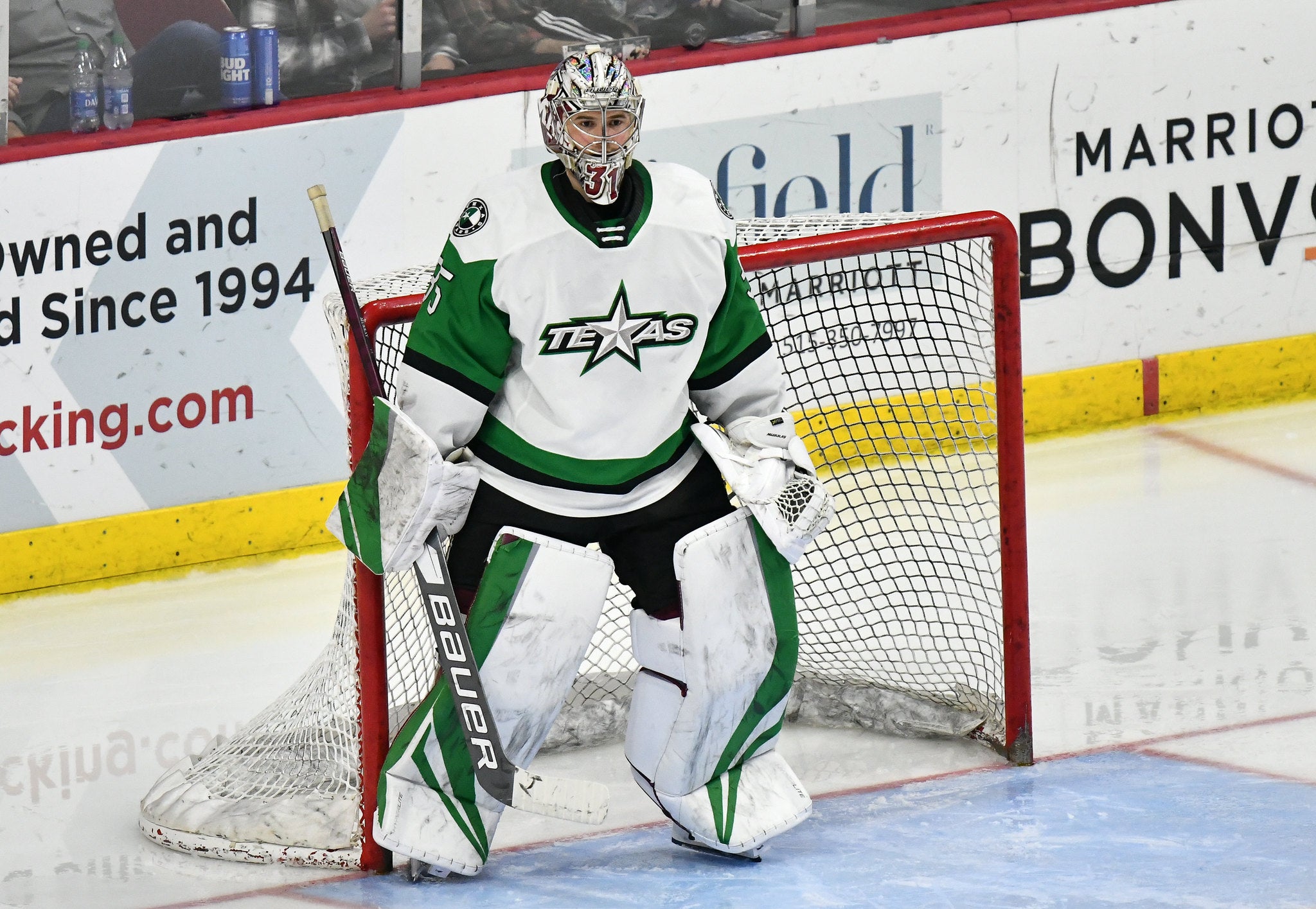 Murray, 24, finished the 2021-22 season on an amateur tryout with Texas after finishing his college career at the University of Massachusetts-Amherst. The St. Albert, Alberta native went 5-1-0 in six regular season games for the Stars, with a 1.68 goals-against average (GAA), a .947 save percentage and one shutout. Murray earned the AHL’s Player of the Week honors for the week ending April 23 after going 3-0-0 with a .981 save percentage in helping the Stars qualify for the Calder Cup Playoffs. He earned his first pro shutout on April 22, a 1-0 win at Iowa.

The rookie goaltender went 21-12-2 at UMass last season and led the Minutemen to the NCAA Tournament. He also helped the school win its first NCAA National Championship in 2020-21, including a 36-save performance in an overtime win over Minnesota-Duluth in the national semifinals. Murray appeared in 121 games during his college career and posted a 73-39-4 record at UMass. He holds the school record for wins (73) and shutouts (14).