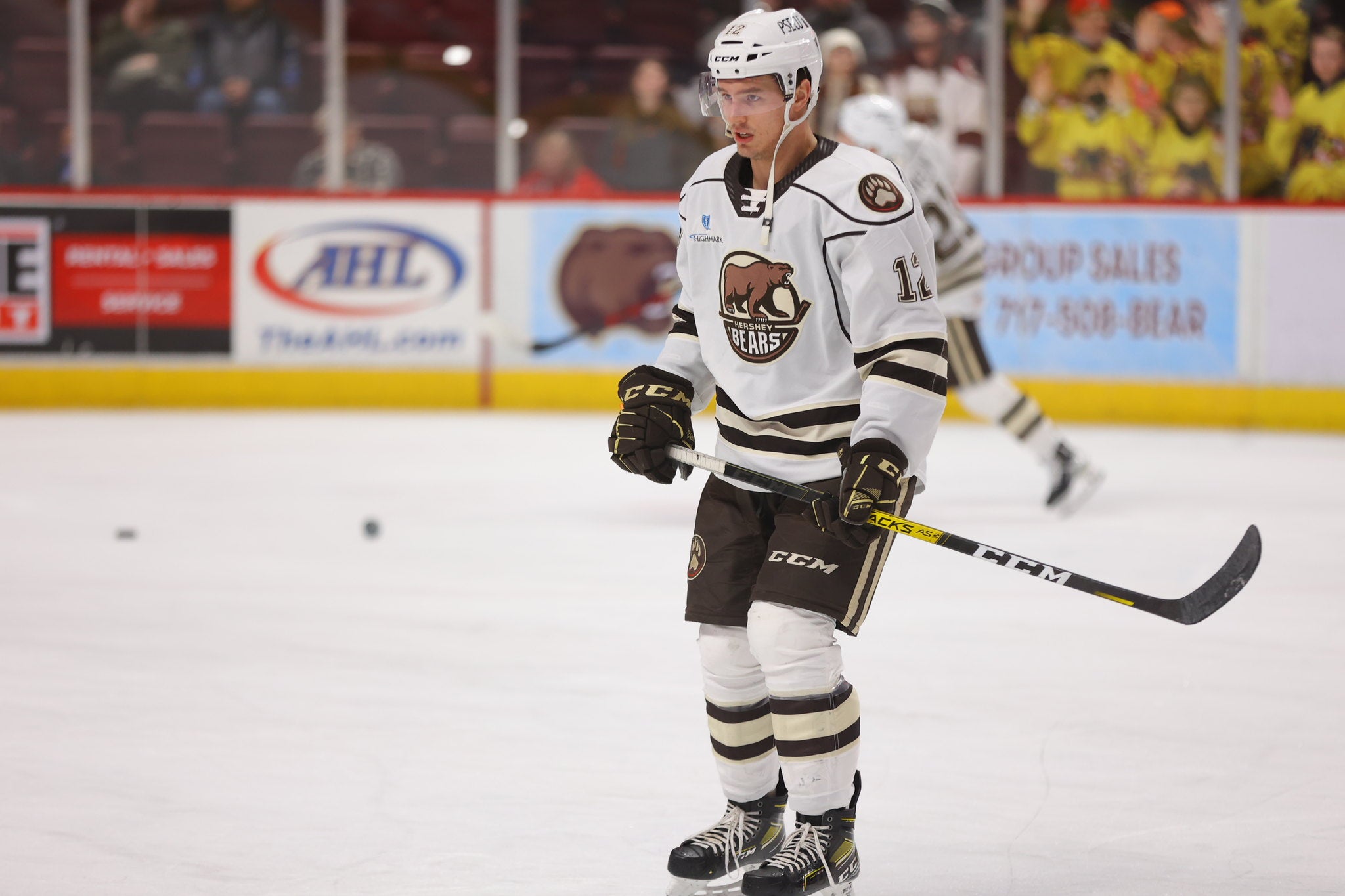 The East Lyme, Connecticut native was originally undrafted and played four seasons at the University of Massachusetts-Lowell. Dmowski tallied 67 points (37-30=67) in 132 college games and helped the Riverhawks to the Hockey East Championship as a sophomore in 2016-17.