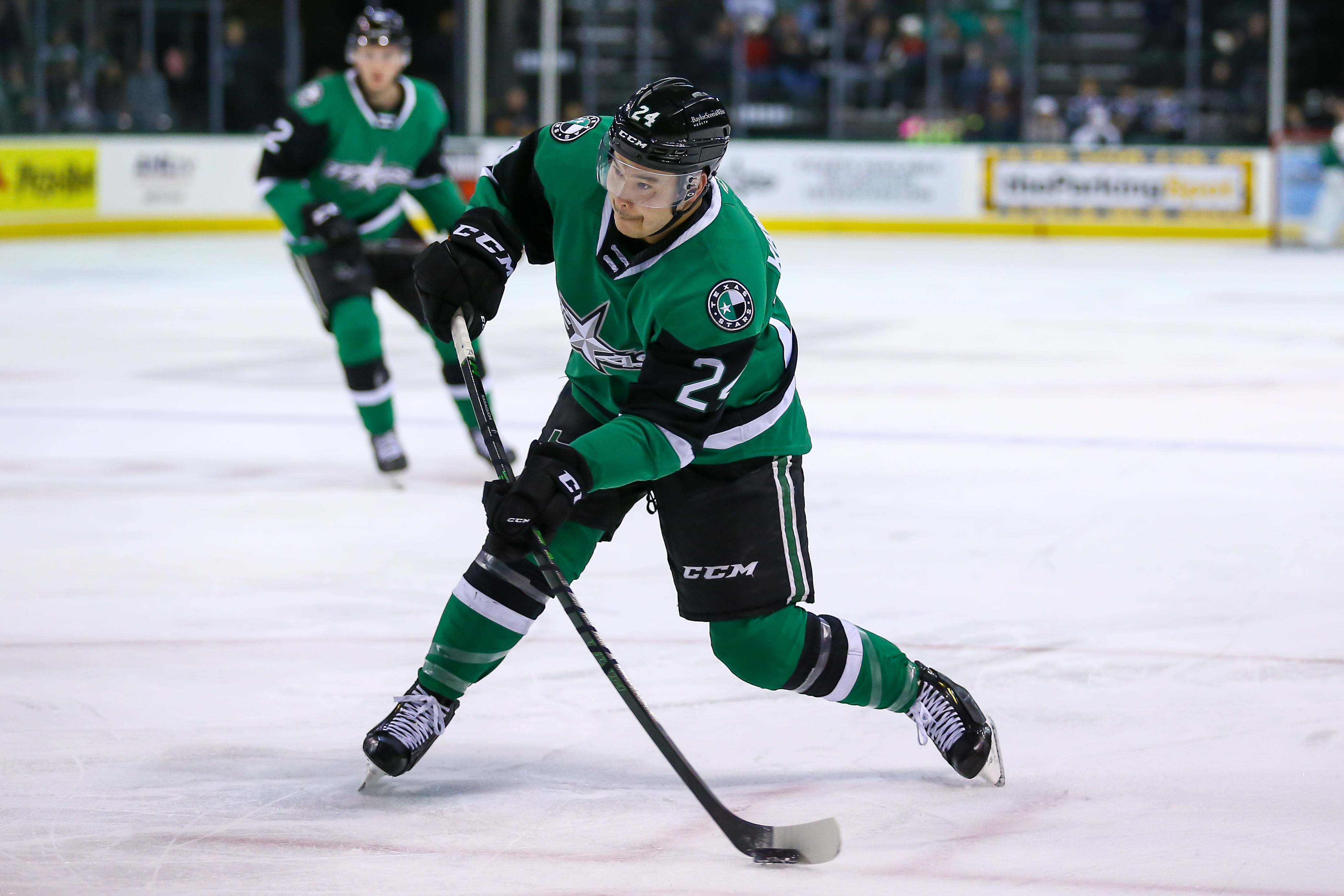 Kawaguchi, 25, totaled 23 points (6-17=23) in 49 games as a rookie for Texas in 2021-22. He finished the season with two goals and two assists in the Stars’ final four games, including the game-winning goal April 20 at Milwaukee, and appeared in two Calder Cup Playoff games. Kawaguchi turned pro in 2020-21 after his senior season at the University of North Dakota, scoring a goal and adding an assist in three games for Texas, before an injury cut his season short.

The Abbotsford, B.C. native captained UND as a senior in 2020-21 and helped the Fighting Hawks to back-to-back NCHC Conference regular season titles, the 2021 NCHC Tournament Championship, and an appearance in the NCAA Tournament. Kawaguchi was a 2020 finalist for the Hobey Baker Award and had 126 points (40-86-126) during his college career, before signing an entry-level contract with Dallas as an undrafted free agent March 31, 2021.