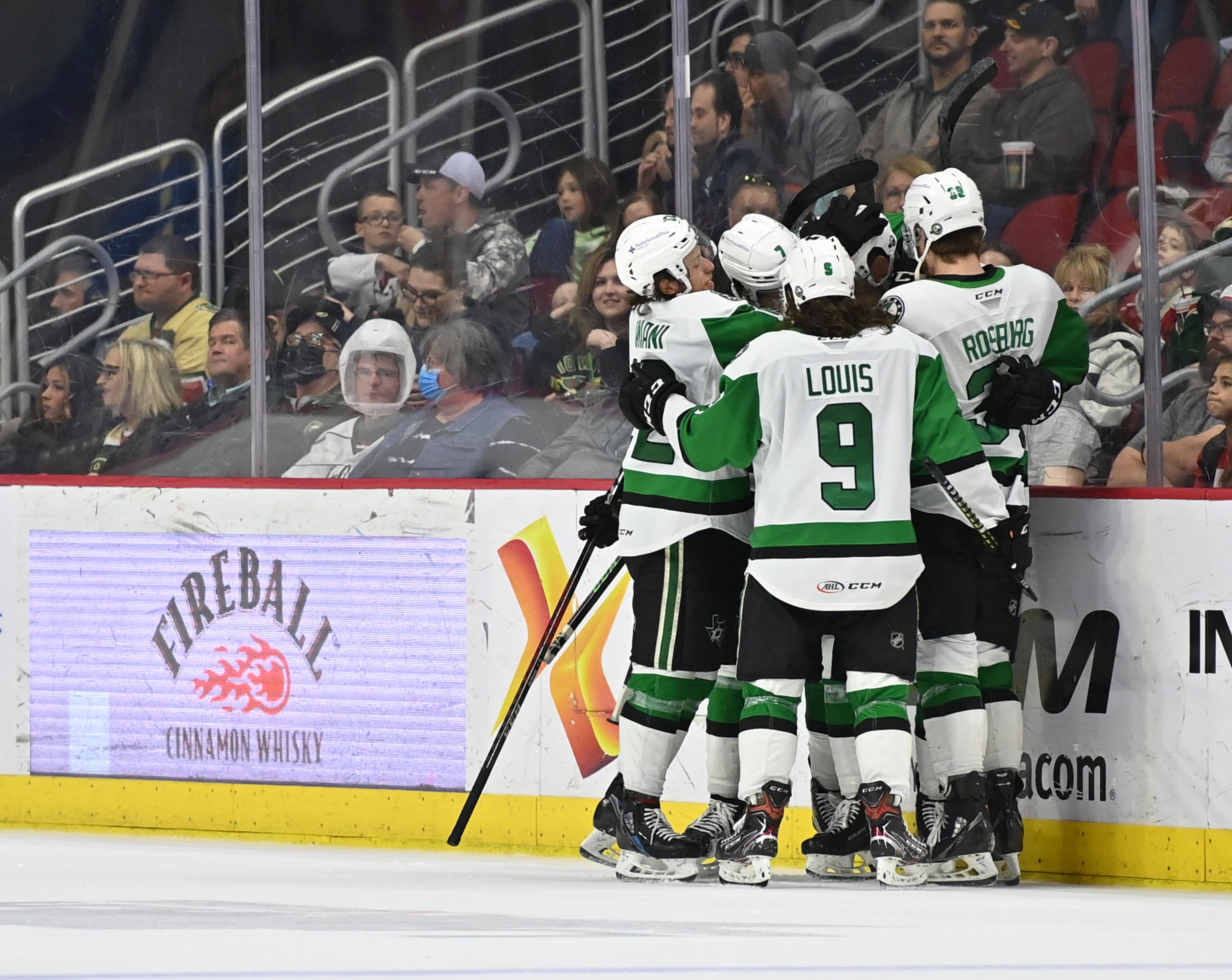 CEDAR PARK, Texas – The Texas Stars, American Hockey League affiliate of the NHL’s Dallas Stars, clinched a spot in the 2022 Calder Cup Playoffs following their 4-2 win over the Manitoba Moose on Tuesday night at Canada Life Centre in Winnipeg.

The playoff appearance is Texas’ eighth in franchise history and first since 2018 when the Stars advanced all the way to the Calder Cup Final. Texas will be the fifth seed in the Central Division and face either Rockford or Milwaukee—depending on which team finishes fourth—in a best-of-three play-in series. A series schedule will be released at a later date.

Due to the distance between potential opponents, as the lower seed, the entire best of three series will be played on the road. The Stars would serve as the "home" team for the purposes of last line change in game two.

Stay tuned to see who the Stars will play in the coming days via texasstars.com or follow the Stars on social media.