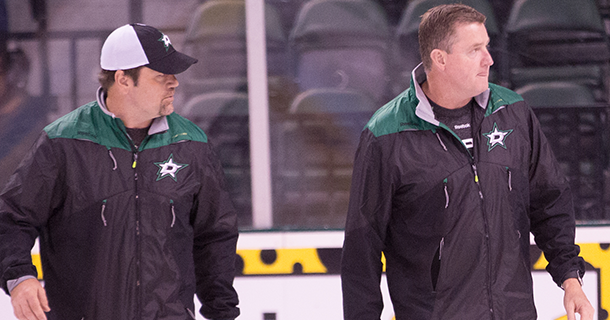 CEDAR PARK, Texas – The Texas Stars, American Hockey League affiliate of the NHL’s Dallas Stars, announced Monday their initial training camp roster and schedule for the upcoming 2017-18 season, the ninth in Cedar Park for the team.

26 players will report to H-E-B Center at Cedar Park Tuesday for physicals. The team will hit the ice Wednesday morning for their first formal practice.

Texas will compete in a pair of preseason games against the San Antonio Rampage Friday, Sept. 29 at 7:30 p.m. and Saturday, Sept. 30 at 5 p.m. Friday’s game will be played at AT&T Center in San Antonio. Saturday’s contest will be at H-E-B Center.