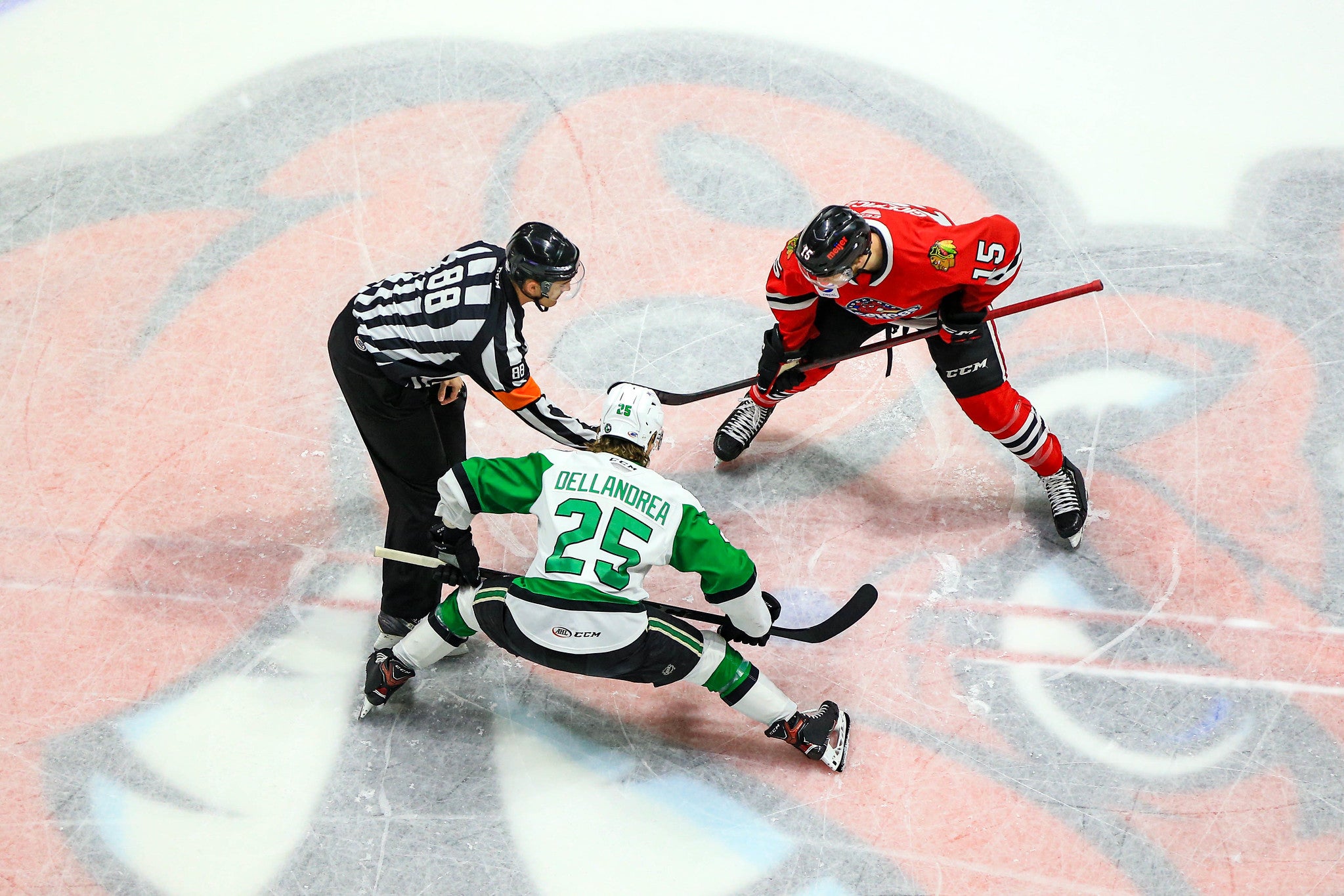 Texas and Rockford to Clash in Calder Cup Playoffs First Round

CEDAR PARK, Texas – The Texas Stars, American Hockey League affiliate of the NHL’s Dallas Stars, will face the Rockford IceHogs in the first round of the 2022 Calder Cup Playoffs next week in a best-of-three series at BMO Harris Bank Center in Rockford, Illinois.

The Stars, who clinched a playoff berth Tuesday in the final game of their regular season schedule with a 4-2 win over the Manitoba Moose, draw the IceHogs in the opening round, following Rockford’s loss Friday at Milwaukee.

The Stars last faced the IceHogs in the postseason during the 2018 Western Conference Finals where Texas eliminated Rockford in six games to advance to the Calder Cup Finals. This will be the fourth time the two teams have met in the playoffs. Before 2018, the IceHogs swept the Stars 3-0 in the 2015 first round and Texas swept Rockford 4-0 in 2010.

Catch the action on AHL TV and the Texas Stars Broadcast Network on www.texasstars.com. The winner of the series will face the top-seeded Chicago Wolves in a best-of-five Central Division semifinal series, with dates and times to be announced later.