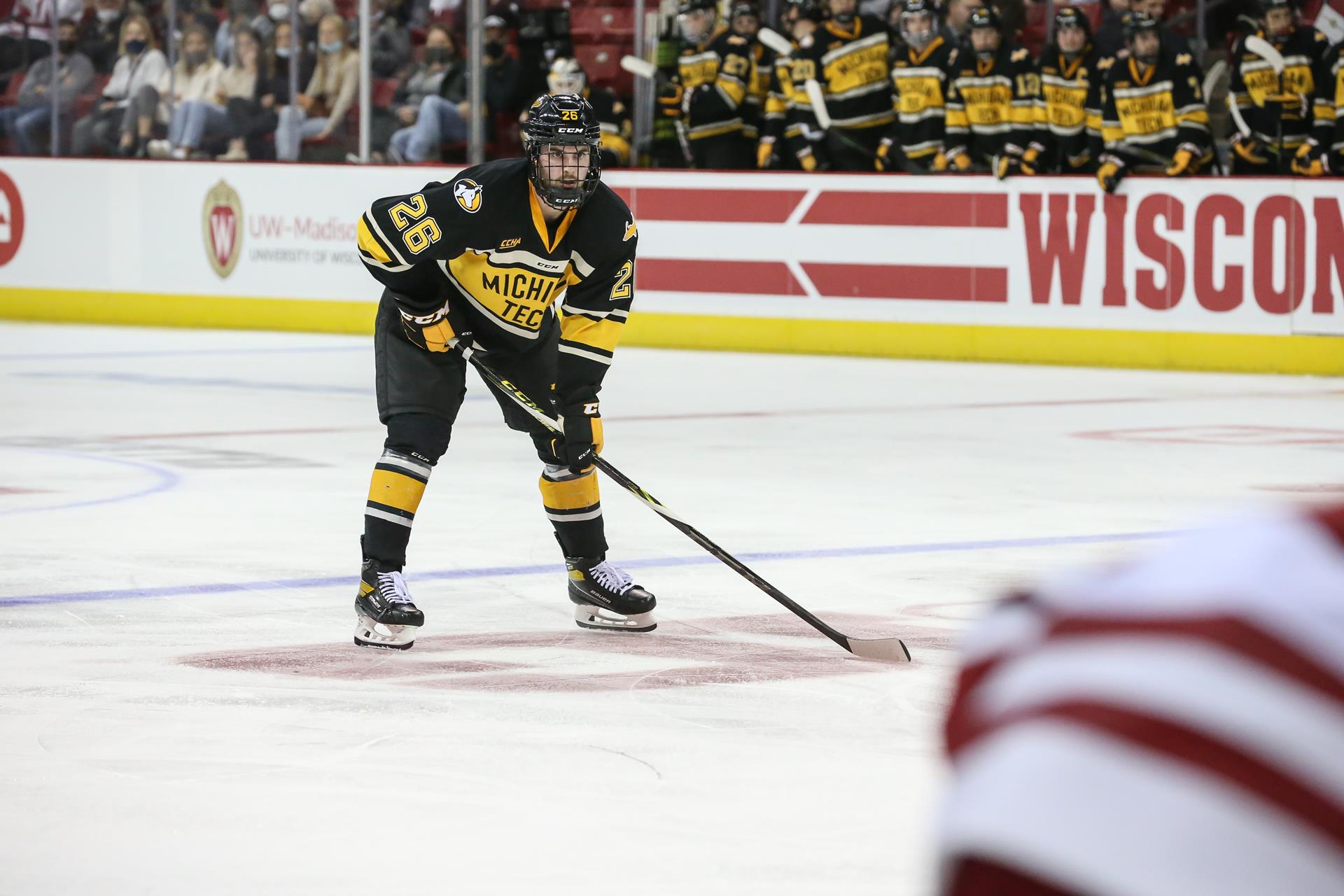 Karow, 23, played his final college season at Michigan Tech in 2021-22 after spending his first four years at Boston College. The defenseman compiled 10 points (2-8=10) in 37 games and helped the Huskies reach the NCAA Tournament, before their season ended in a 3-0 loss to the University of Minnesota-Duluth in the Regional Semifinals last week.

A three-time Hockey East Conference Champion while at Boston College, Karow was an assistant captain for the Eagles as a senior in 2020-21, before transferring to Michigan Tech for a fifth college season. He finished his NCAA career with 25 points (3-22=25) and a +27 rating in 168 games.

The 6-foot-2, 201-pound native of Green Bay, Wisconsin was originally selected by Arizona in the fifth round (126th overall) of the 2017 NHL Draft.