CEDAR PARK, Texas – The Texas Stars, American Hockey League affiliate of the NHL’s Dallas Stars, announced today that the team has signed goaltender Tomas Sholl to an AHL Standard Player Contract for the 2019-20 season. The netminder spent the 2018-19 campaign in Boise, Idaho with the clubs ECHL affiliate, the Idaho Steelheads. 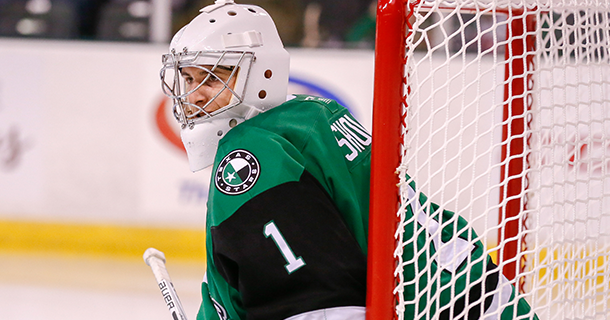 Sholl, 24, was the mainstay in net for the Steelheads last season and played 39 games. He finished his first complete ECHL season with a 26-12-1 record, ending the season with the fifth most wins in the league. The Hermosa Beach, California native also ranked third among all goaltenders with a 2.25 GAA and paced the ECHL with a .928 SV%. Sholl helped lead the Steelheads to the Mountain Division Final with a 6-5-0 record, 2.29 GAA, and .926 SV% in 11 games. The rookie was selected to the 2019 ECHL All-Star Classic, named to the ECHL All-Rookie Team and also collected All-ECHL 2nd Team honors. 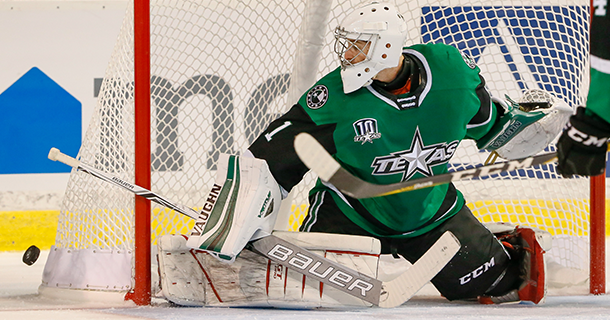 The 6-foot, 181-pound goaltender skated in one of the Stars two preseason games this year after beginning his pro career in 2017-18. Sholl held stints with the Adirondack Thunder and Steelheads in the ECHL as well as the Macon Mayhem and Evansville Thunderbolts of the SPHL. In his first ECHL action, Sholl was 14-0-3 in his first 19 games with a 1.54 GAA and .947 SV%.

Sholl attended Bowling Green State University and played 19 games across four seasons. He ended his collegiate career with a 7-10-0 record before turning pro