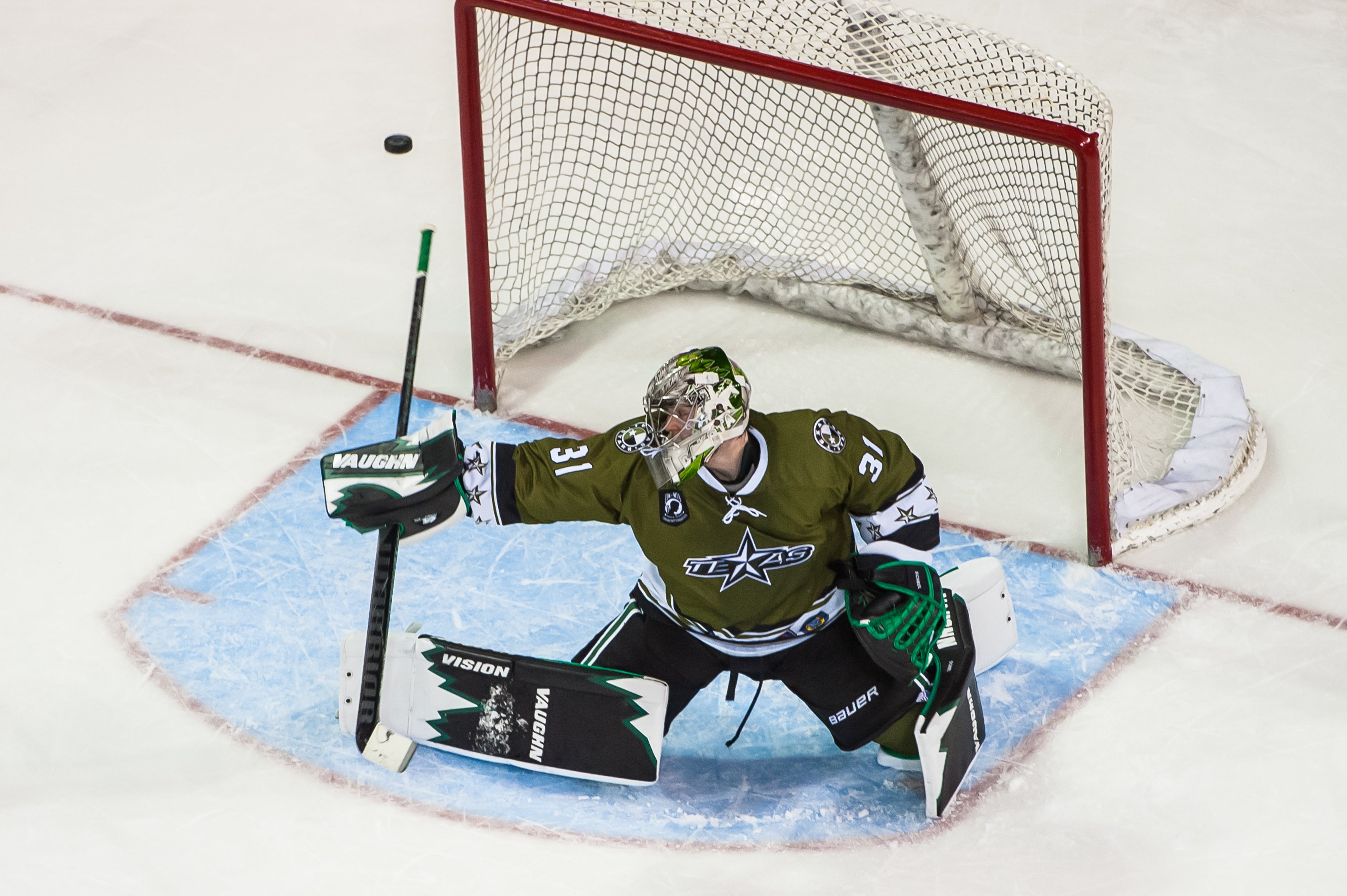 CEDAR PARK, Texas – The Texas Stars, American Hockey League Affiliate of the NHL's Dallas Stars, announced that goaltender, Adam Scheel has been recalled by the Dallas Stars from the club's ECHL affiliate, the Idaho Steelheads, and assigned to the Texas Stars.

Adam Scheel was assigned to the Idaho Steelheads on October 21, 2021 where he played in six games, going 3-3. Scheel spent the later part of the shortened 2020-21 season with the Texas Stars where he played in 12 games with a record of 4-7-1. Scheel signed a two-year entry level contract with the Dallas Stars on April 1, 2021 after three seasons at the University of North Dakota. Scheel played in 78 career games at UND, where he collected 52 wins with an average save percentage of 0.915%.

Scheel will join the Stars just in time for Military Appreciation Weekend on Nov. 12 and 13 and will wear #31.