Texas Captain Returns for his Ninth Season with the Franchise

The Texas captain returns for his ninth season with the team and is the only player to skate each season for the Stars since their inception in 2009. 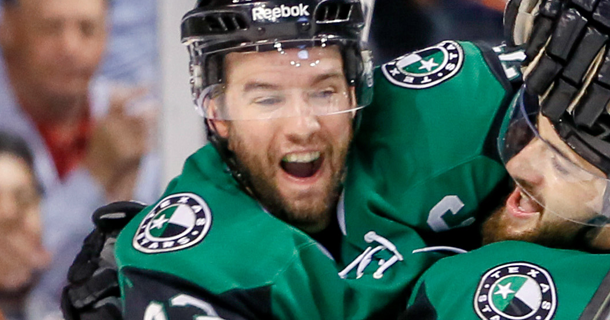 The veteran was named the fourth captain in team history on Sept. 18, 2015. He and his wife also sit on the board of the Texas Stars Foundation, which issues financial grants to charitable causes throughout Central Texas.

Morin is also a former winner of the Les Cunningham Award and John B. Sollenberger Award as the AHL’s regular season Most Valuable Player and scoring champion back in 2014. He has also appeared in 13 games for the NHL’s Dallas Stars during his playing career.