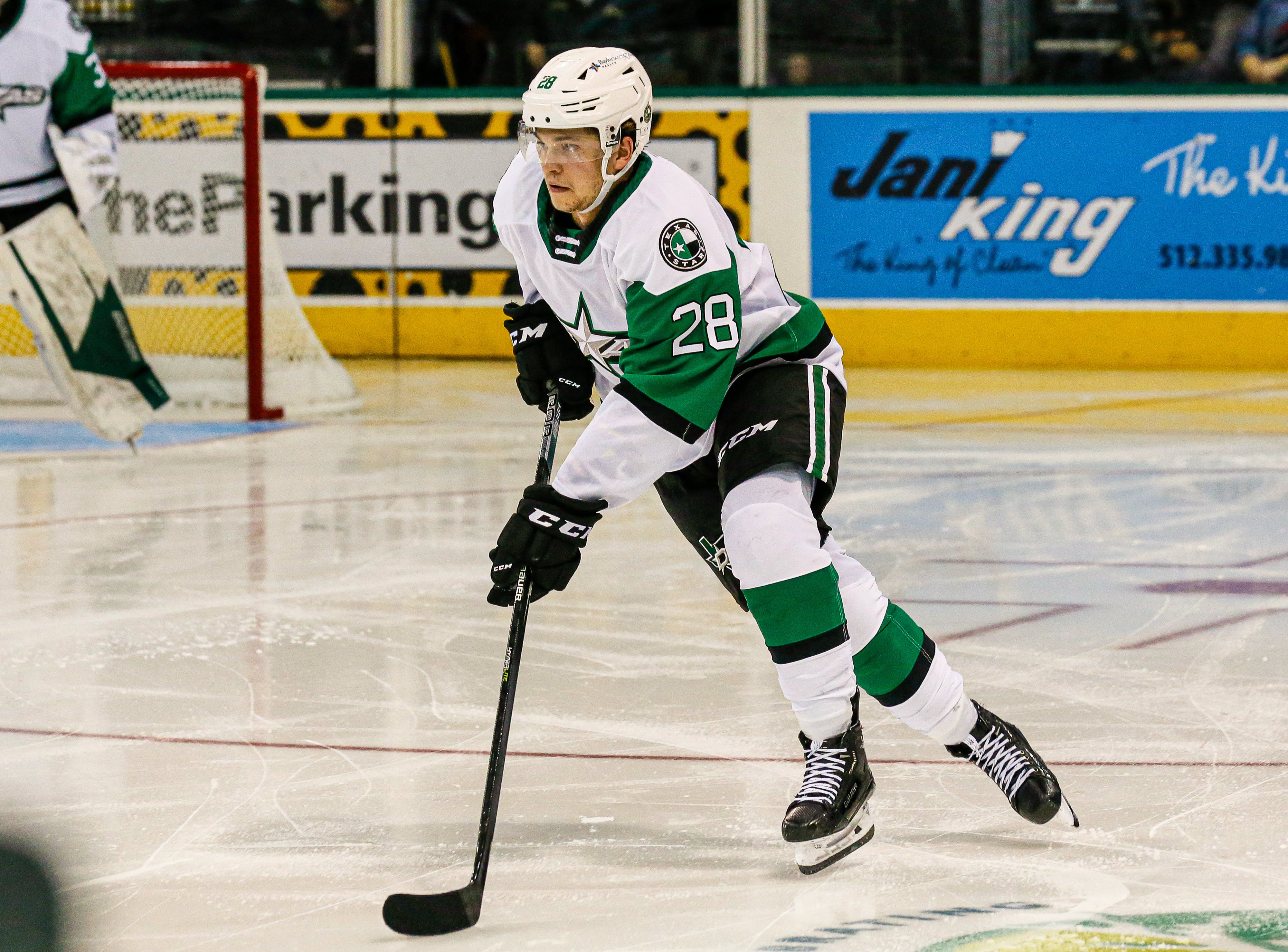 The 6-foot, 200-pound native of Tabor, Czechia signed a two-year entry-level contract with the Stars on June 6.