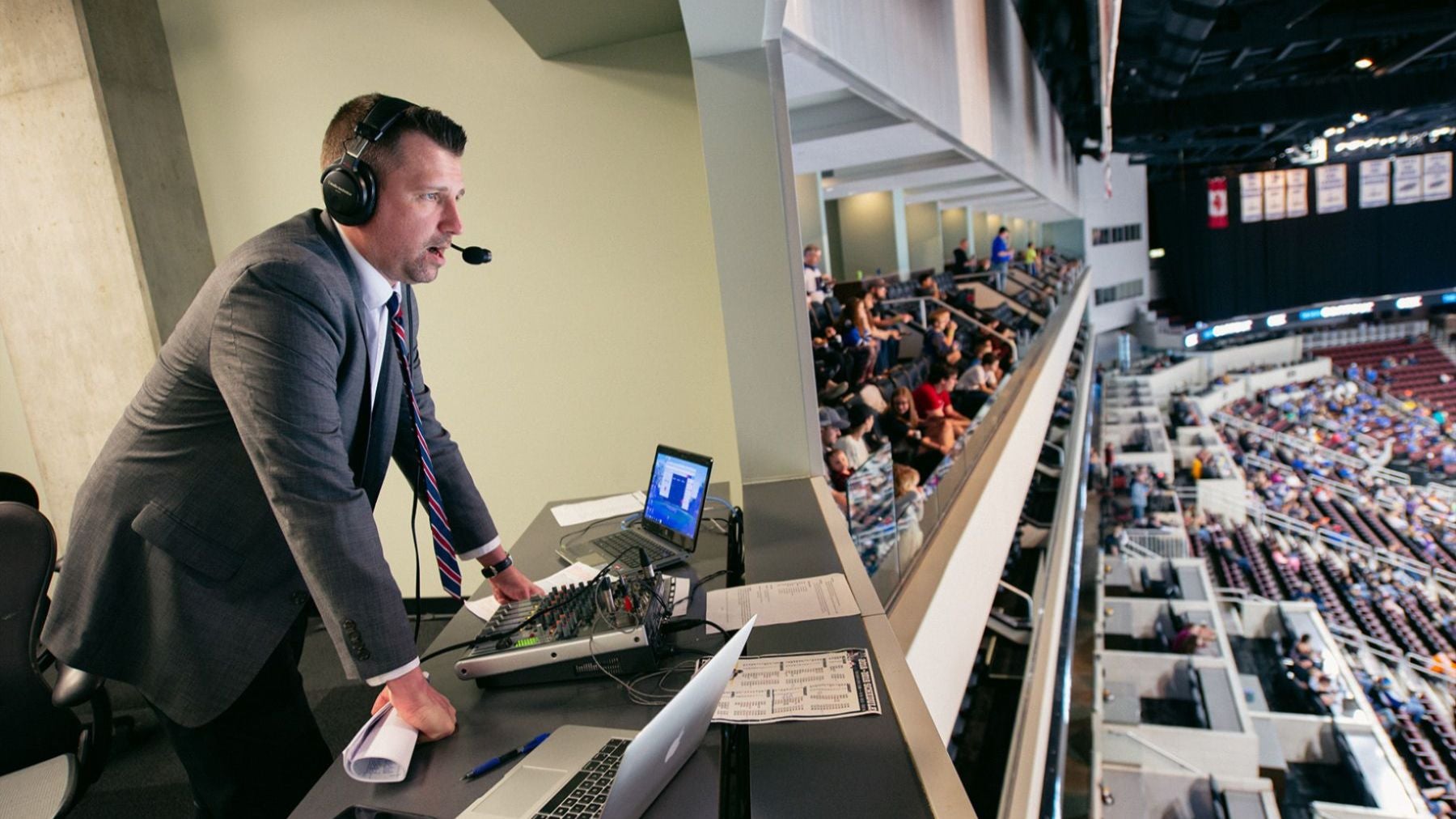 John Peterson Hired as Voice of the Texas Stars

CEDAR PARK, Texas – The Texas Stars, American Hockey League Affiliate of the NHL's Dallas Stars, announced today the hiring of John Peterson, who will join the Stars as Broadcasting and Media Relations Manager. Peterson will start in his role on Wednesday, November 17.

A graduate of Arizona State University's Walter Cronkite School of Journalism and Mass Communication, Peterson comes to the Stars with 12 years of broadcasting experience and 370 pro games under his belt. Most recently with the Kalamazoo Wings, Peterson was part of the marketing team that won ECHL Marketing Department of the Year. Prior to his time in Kalamazoo, Peterson won ECHL PR and Broadcaster of the Year in 2019 with the Tulsa Oilers.

Peterson's first broadcast with the Texas Stars will be at the H-E-B Center at Cedar Park on Friday, Nov. 19 at 7 p.m. against the Grand Rapids Griffins.