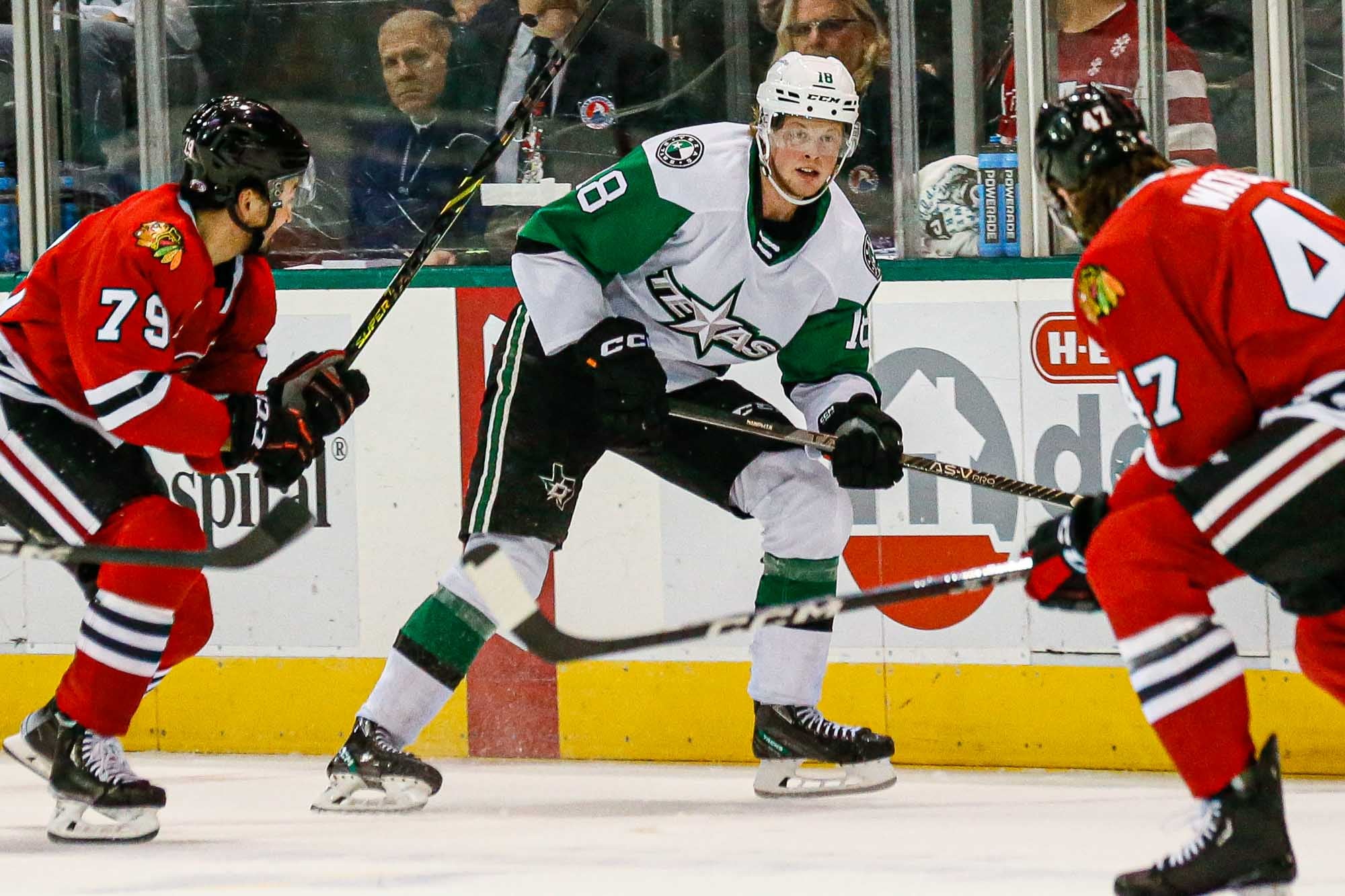 CEDAR PARK, Texas – The Texas Stars, American Hockey League affiliate of the NHL’s Dallas Stars, dropped their first game in the last nine with a 3-2 overtime loss to the Rockford IceHogs to close out the two-game series Wednesday night at the H-E-B Center at Cedar Park.

The IceHogs got on the board first when Alec Regula slipped one past Anton Khudobin with a one-time shot on the power play from the left circle at 2:20. Exactly 10 minutes later, Curtis McKenzie tied the game for Texas with a snipe into the top-right corner from the bottom of the right circle. With the score knotted at one after one, shots were 13-10 in favor of the Stars.

The second period saw Marian Studenic convert on the power play to give Texas a 2-1 lead at 2:56 after receiving a team-leading 17th assist from Tanner Kero. The Stars edged out the IceHogs in shots in the second frame 9-7.

A goal from Lukas Reichel at 17:22 on a backdoor tap-in tied the game 2-2 and forced overtime. In the extra frame, David Gust netted the game-winning goal 56 seconds into overtime. However, the Stars extended their point streak to nine straight games.

With the overtime loss, Khudobin holds a 10-3-3 record after stopping 27 of 30 shots. Dylan Wells improved to 4-3 on the season with the win where he stopped 27 of 29 Texas shots.

Up next, the Stars take on the Tucson Roadrunners on Dec. 30 for the first time this season.