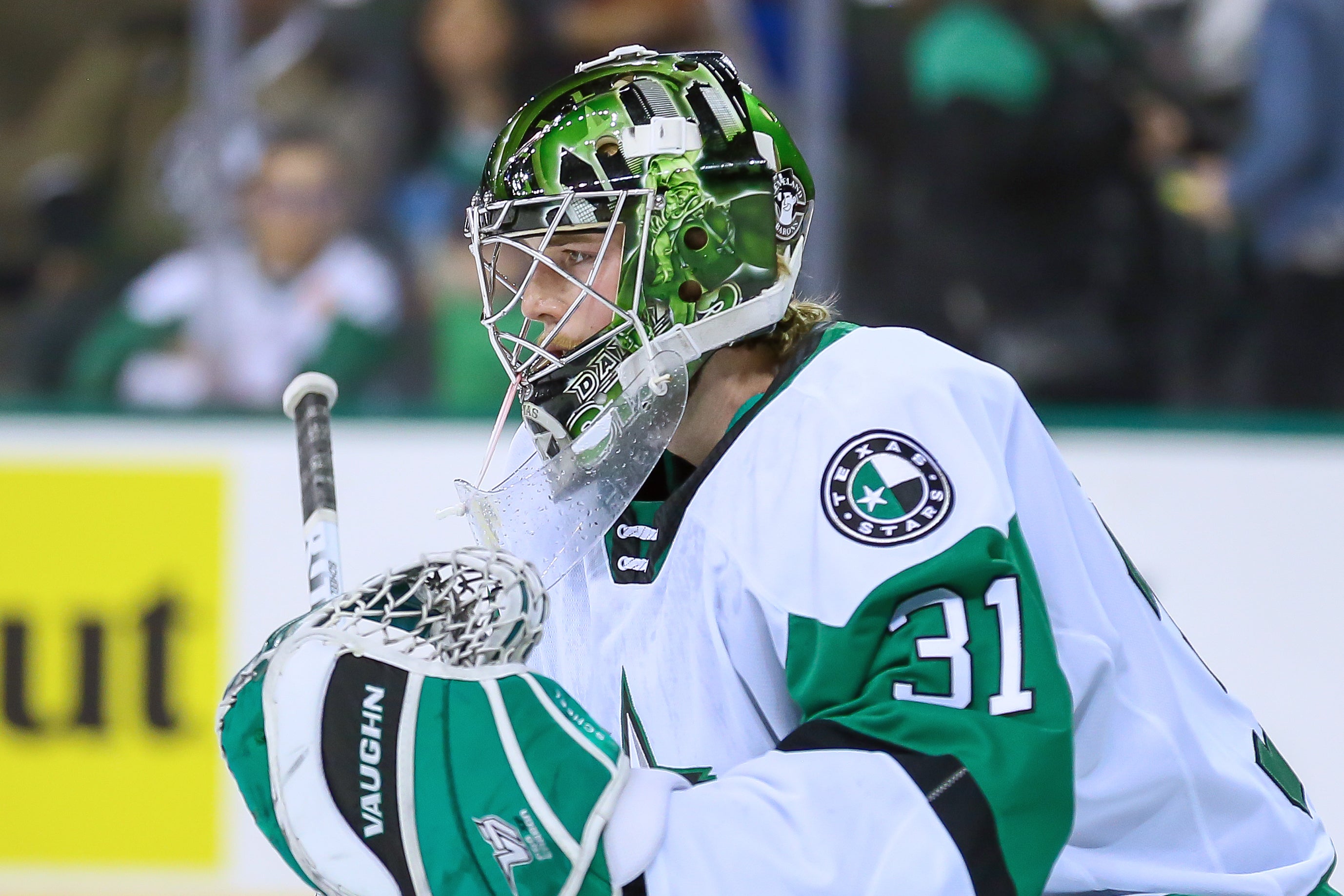 Scheel made his season debut for Texas Saturday, stopping three shots in a no decision, an eventual 4-3 shootout loss to Manitoba. He has a 2-1-0 record with Idaho this season, sporting a 1.69 GAA and .944 save percentage.

The 6-foot-3, 192-pound native of Lakewood, Ohio was originally undrafted and signed a two-year, entry-level contract with Dallas on April 1, 2021.