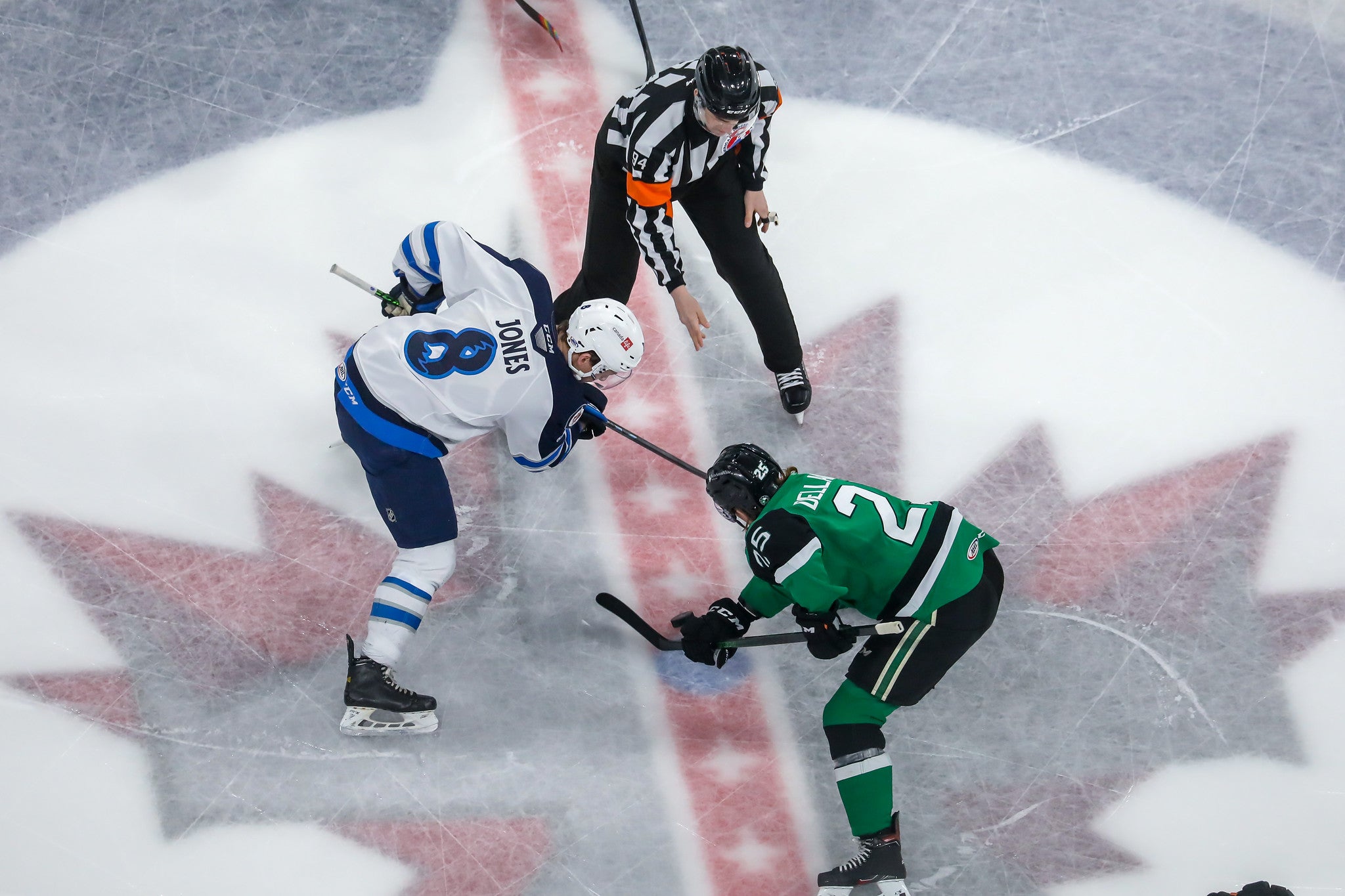 SPRINGFIELD, Mass. – The American Hockey League, along with the Texas Stars and Manitoba Moose, announced today the following schedule change.

Texas’ game at Manitoba, originally scheduled for Saturday, Feb. 5 at Canada Life Centre, has been rescheduled to Tuesday, April 26 at 7:00 p.m.

The originally scheduled game was postponed due to weather-related travel issues affecting the Stars. The rescheduled game will be the 72nd and final game of the regular season for Texas.