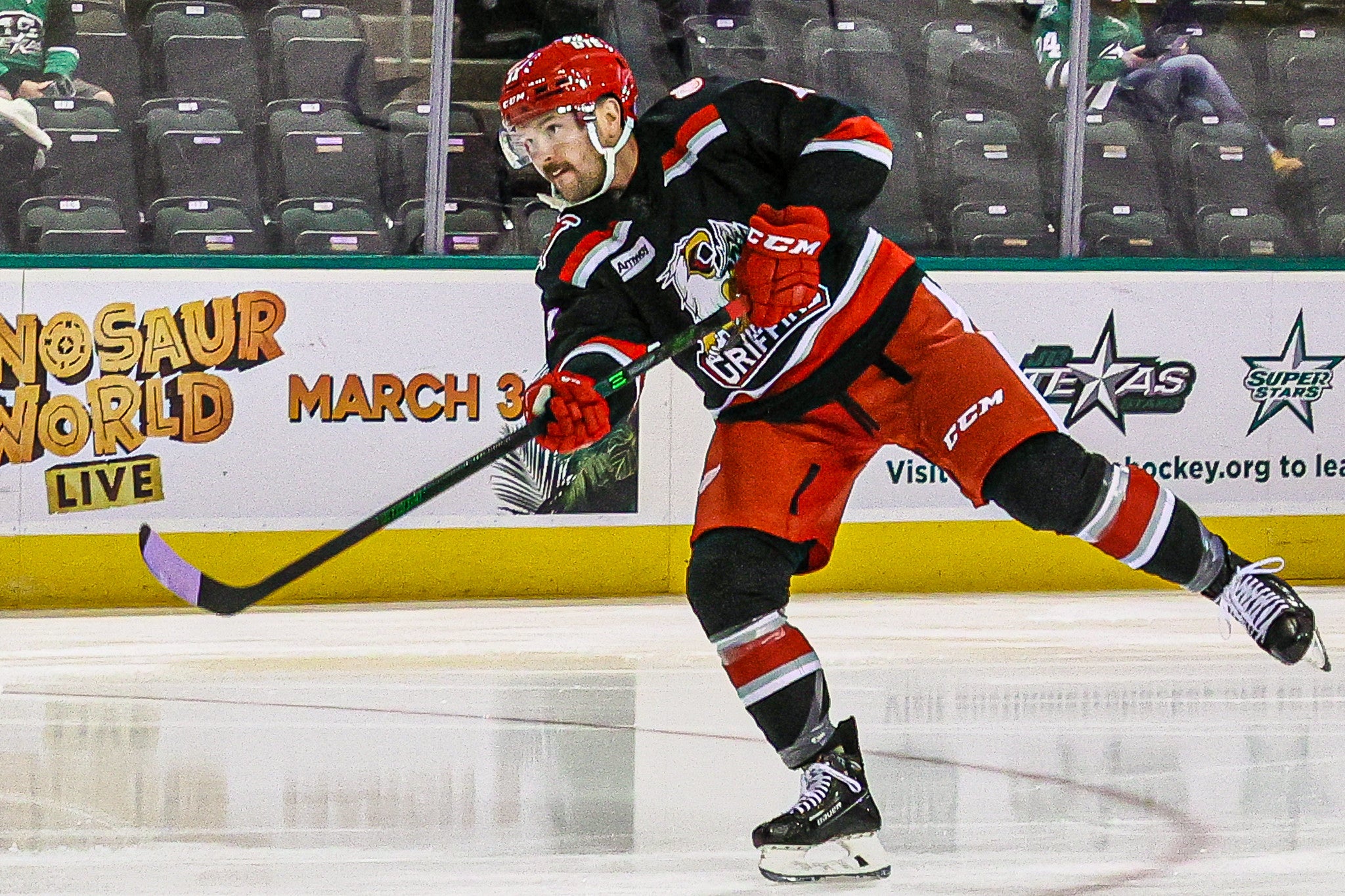 FRISCO, Texas - Dallas Stars General Manager Jim Nill announced today that the club has signed forward Riley Barber to a one-year, two-way contract, which will run through the 2022-23 season.

Barber, 28, split the 2021-22 season between Detroit and Grand Rapids of the American Hockey League (AHL). He skated in four regular-season NHL games with Detroit and posted two penalty minutes with four shots on goal. In 49 AHL regular-season games, he ranked first on Grand Rapids in goals and shared second in points (28-25=53). He shared second among all AHL players with 15 power play goals, while his 28 goals were tied for 14th in the League.

The forward has appeared in 16 career regular-season NHL games with Detroit, Montreal and Washington and has registered four penalty minutes, 12 shots on goal and 19 hits. Barber has skated in 364 career regular-season AHL games with Grand Rapids, Laval, Wilkes-Barre/Scranton and Hershey, tallying 304 points (154-150=304) with 62 power play goals and 28 game-winning goals. He has made three appearances in the Calder Cup Playoffs, all with Hershey, registering 15 points (5-10=15) in 38 postseason contests.

The 6-foot, 199-pound native of Pittsburgh, Pa. was originally selected by Washington in the sixth round (167th overall) of the 2012 NHL Draft.