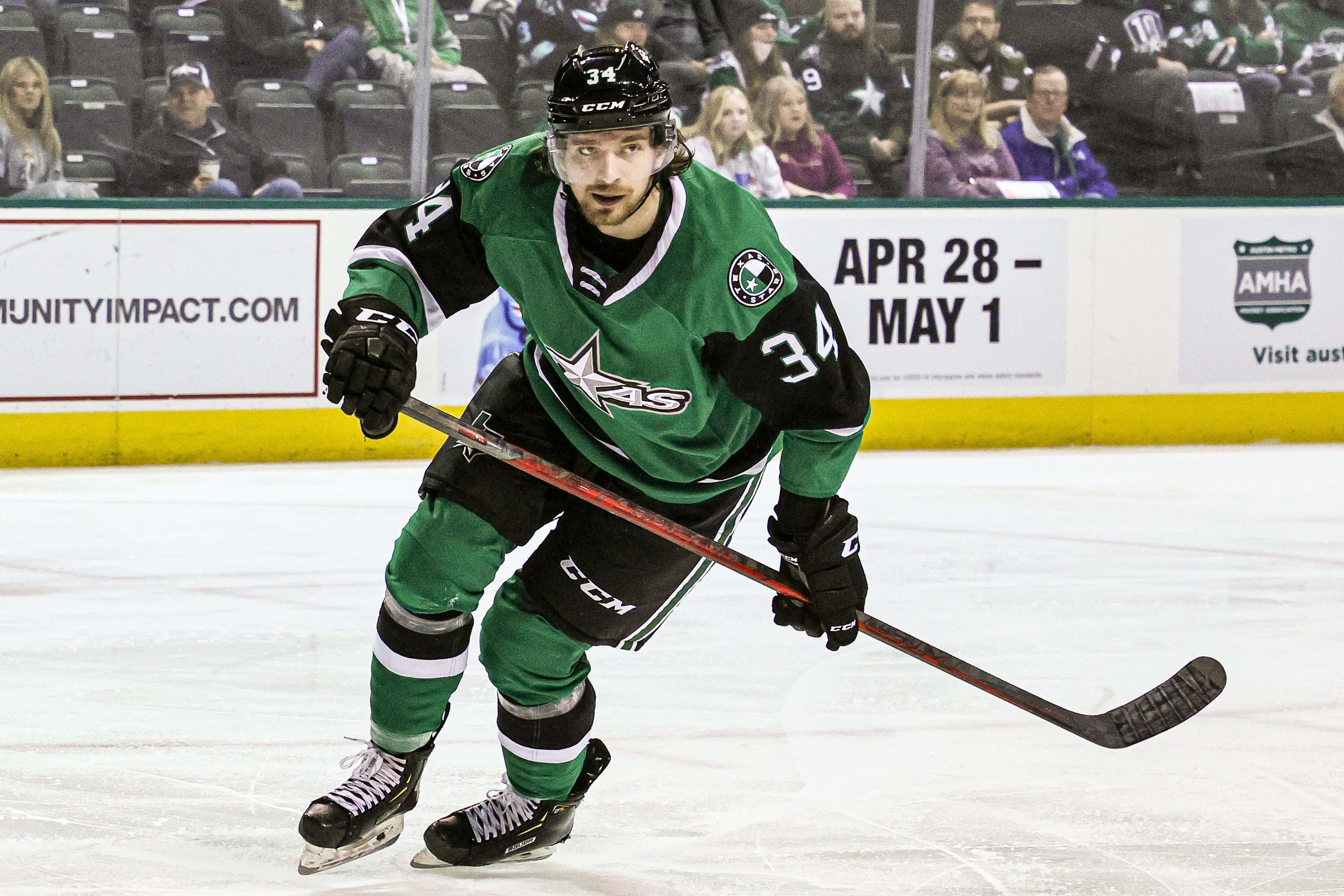 FRISCO, Texas - Dallas Stars General Manager Jim Nill announced today that the club has signed forward Marian Studenic to a one-year, two-way contract extension, which will run through the 2022-23 season.

Studenic, 23, split the season between the American Hockey League (AHL) and the NHL in 2021-22. Beginning the season with the New Jersey Devils organization, the forward was claimed by Dallas via waivers on Feb. 24. Studenic recorded four points (2-2=4), 25 hits and 15 blocked shots with an average time on ice per game of 11:09 in 33 regular-season NHL games with New Jersey and Dallas last season. He also skated in 17 AHL contests in 2021-22 with Utica and Texas, earning 16 points (7-9=16). Additionally, the forward made his debut in the Stanley Cup Playoffs, appearing in four games in the Stars’ First Round series against Calgary and tallying three shots and five hits.

The 6-foot-1, 180-pound native of Skalica, Slovakia was originally selected by New Jersey in the fifth round (143rd overall) of the 2017 NHL Draft.