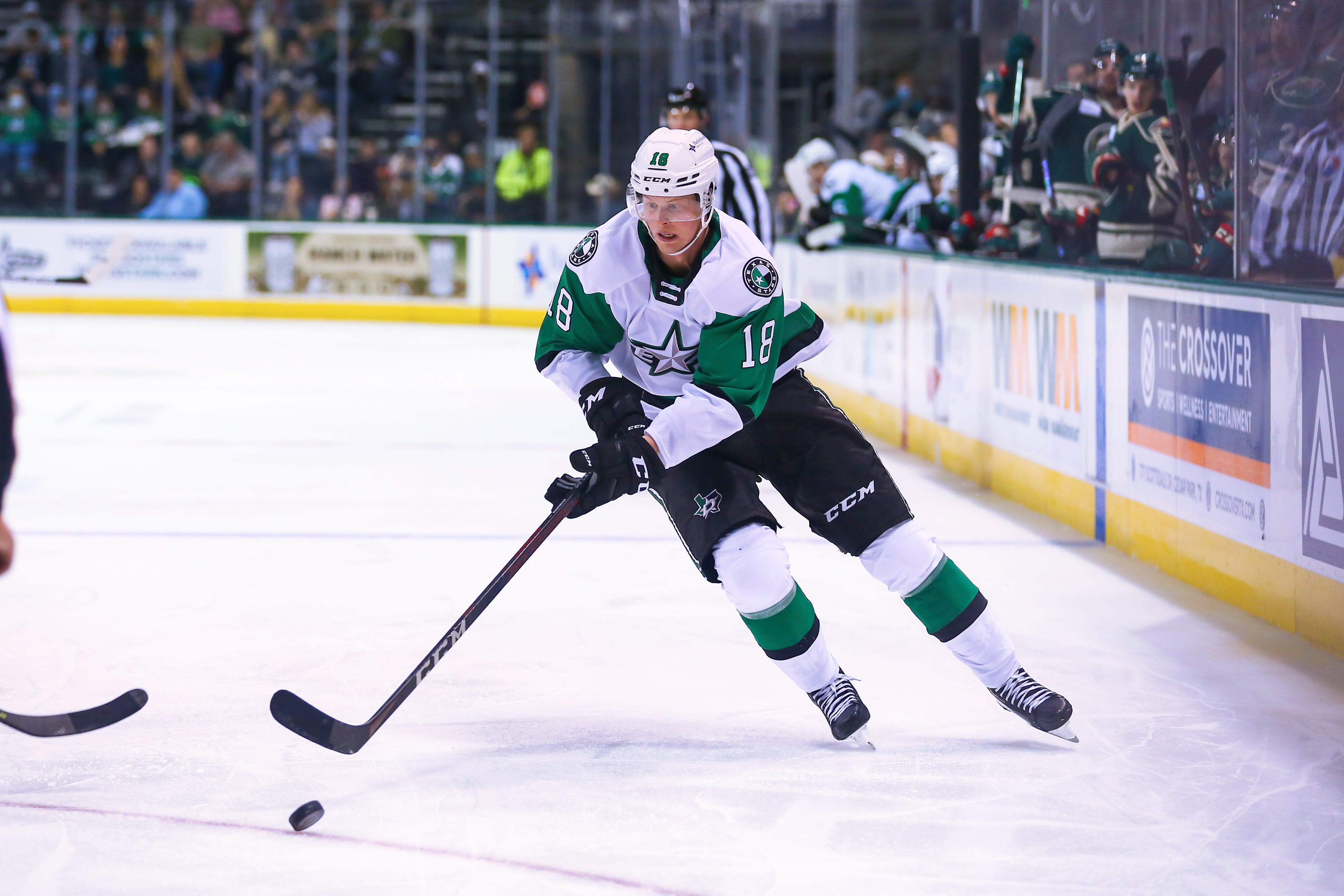 FRISCO, Texas - Dallas Stars General Manager Jim Nill announced today that the club has signed forward Fredrik Karlstrom to a one-year, two-way contract extension, which will run through the 2022-23 season.

Karlstrom, 24, skated in three regular-season games during the 2021-22 season with Dallas and recorded one assist (0-1=1) with a +2 plus/minus rating. He made his NHL debut on April 21 against the Calgary Flames and notched his first career NHL point (0-1=1). The forward also earned 29 points (16-13=29) in 65 regular-season AHL games with the Texas Stars, Dallas' top development affiliate in the American Hockey League (AHL). He ranked fifth on the team with 16 goals and shared second with three game-winning goals. Karlstrom also skated in two games in the 2022 Calder Cup Playoffs, recording one goal (1-0=1), nine shots and a +1 rating.

The 6-foot-3, 195-pound native of Stockholm, Sweden was originally selected by Dallas in the third round (90th overall) of the 2016 NHL Draft.