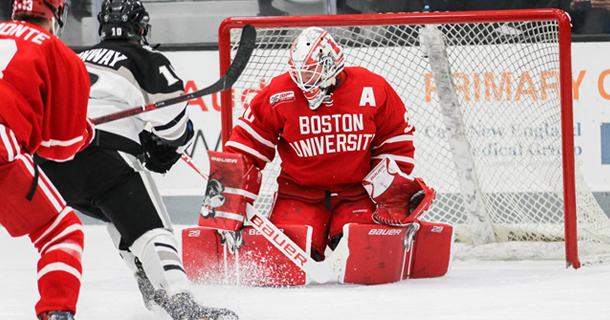 FRISCO, Texas – Dallas Stars General Manager Jim Nill announced today that the club has signed goaltender Jake Oettinger to a three-year, entry-level contract. Oettinger will report to the Texas Stars on an amateur tryout for the remainder of the 2018-19 season.

The Texas Stars are the primary development affiliate of the NHL’s Dallas Stars, and continue their home stand on Wednesday, March 27 at 7:00 p.m. facing the Manitoba Moose.