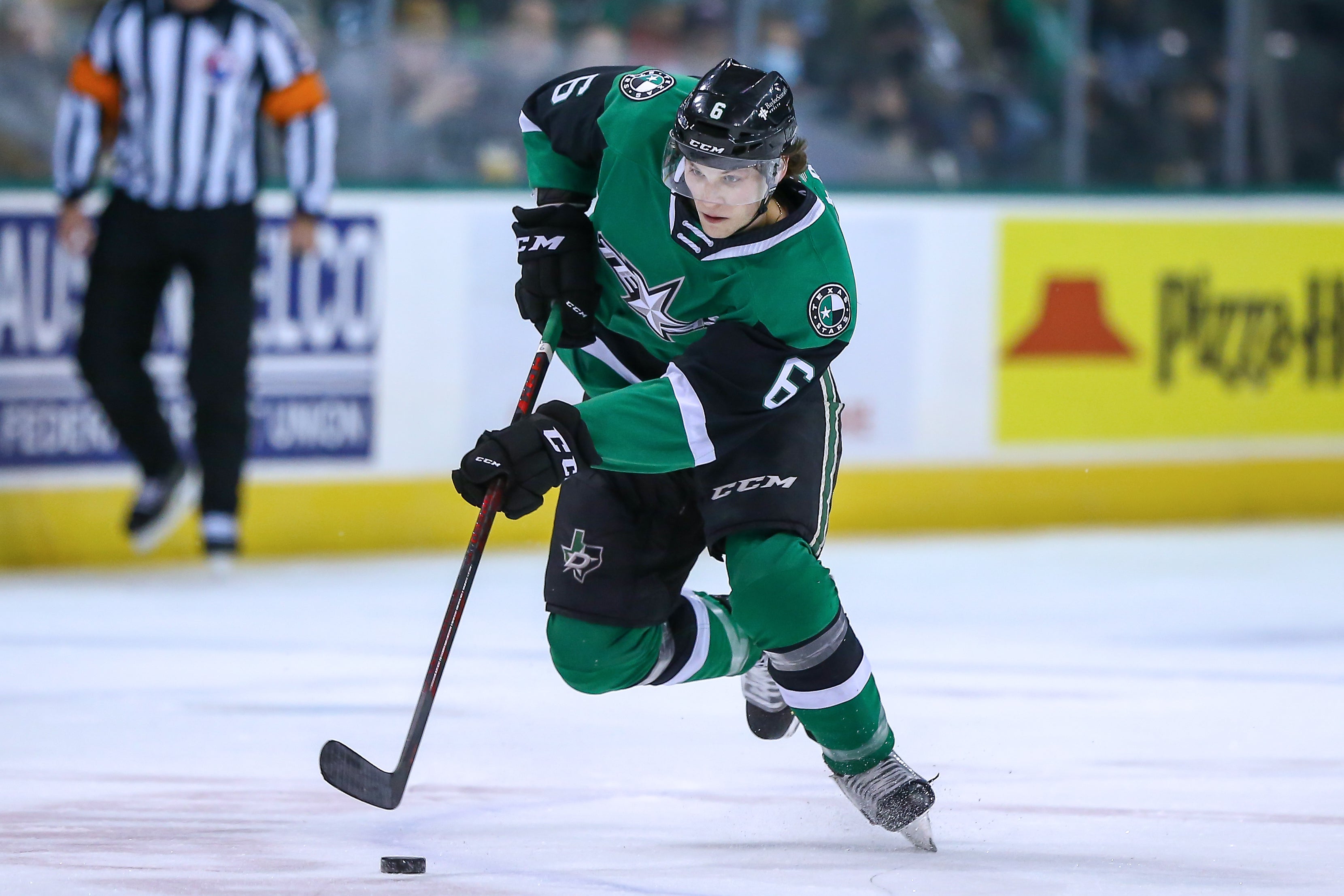 FRISCO, Texas - Dallas Stars General Manager Jim Nill announced today that the club has signed defenseman Ben Gleason to a one-year, two-way contract which will run through the 2022-23 season.

Gleason, 24, finished the 2021-22 season with a career-high 44 points (9-35=44) in 70 regular-season games for the Texas Stars, Dallas' top development affiliate in the American Hockey League (AHL). His 44 points ranked fifth among all AHL defensemen, leading Texas defensemen and ranking fifth among all club skaters. He also ranked sixth among League blueliners and led all Texas skaters in assists (35) and ranked first among club defensemen in goals (9). Gleason led Texas defensemen with two power play goals and was the only defenseman to light the lamp in overtime.

The 6-foot-1, 185-pound native of Ortonville, Michigan was originally undrafted and signed with Dallas as a free agent on Sept. 13, 2018.