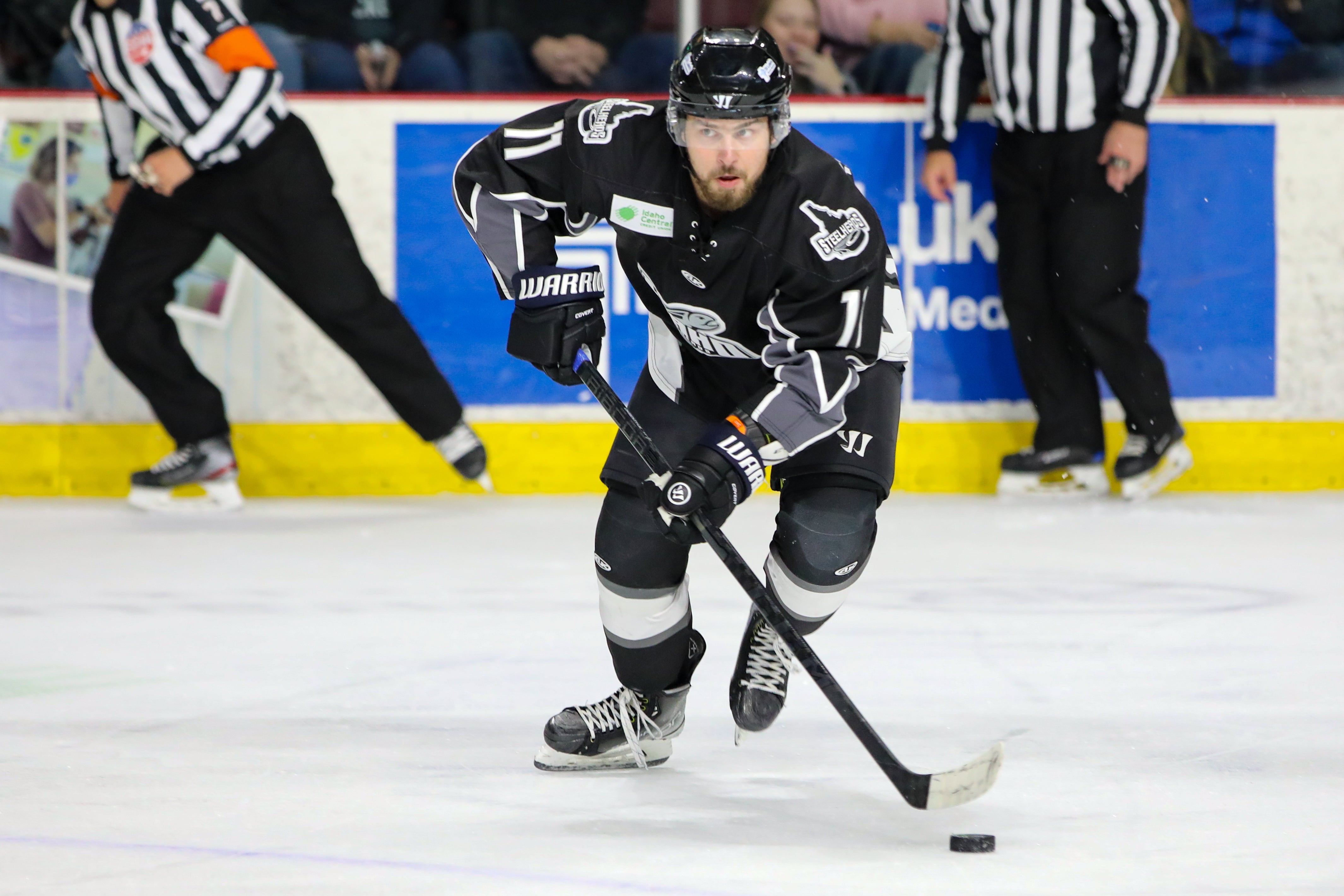 Aksiantsiuk has made a splash in the ECHL, scoring 15 (8-7=15) points in 13 games with the Steelheads. On November 27th, he recorded his first North American professional hat-trick in a 3-2 win over the Allen Americans. Aksiantsiuk led the Steelheads in scoring and was 18th in the ECHL.

Aksiantsiuk was assigned to the Steelheads on October 21st along with defenseman, Dawson Barteaux and goaltender, Adam Scheel, who have both made their return to Texas since then.

The Stars continue their Canadian roadtrip on this week, as they take on the Laval Rocket for the first time in franchise history on Wednesday, Dec. 1 at 6:30 pm CT and Friday, Dec. 3 at 6 pm CT.