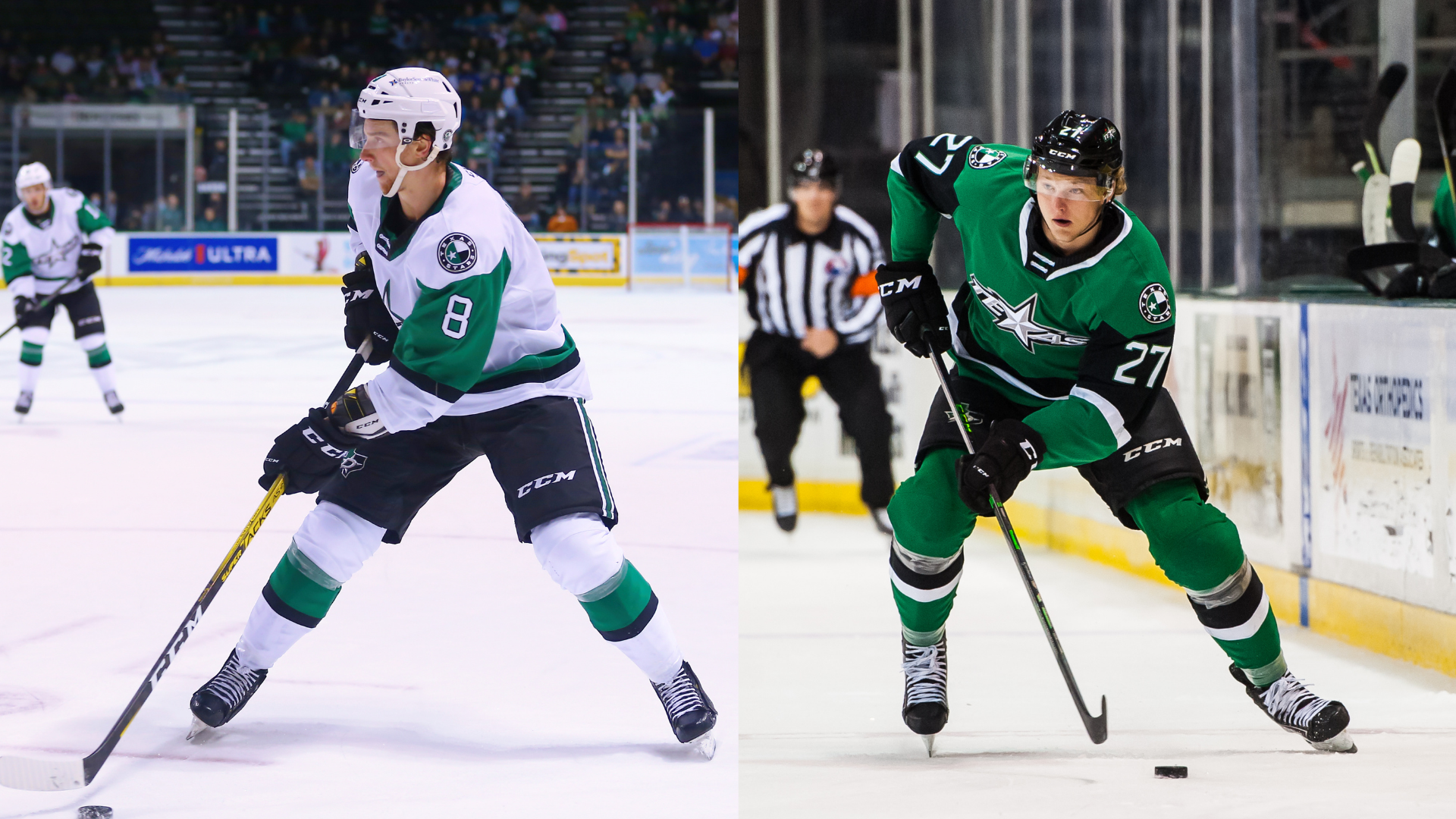 Harley, 20, has skated in four NHL games with Dallas this season, registering five shots on goal, five blocked shots and four hits with an average time on ice per game of 14:11. The defenseman has also recorded one assist (0-1=1) and nine shots on goal in six AHL games played with Texas so far in 2021-22.