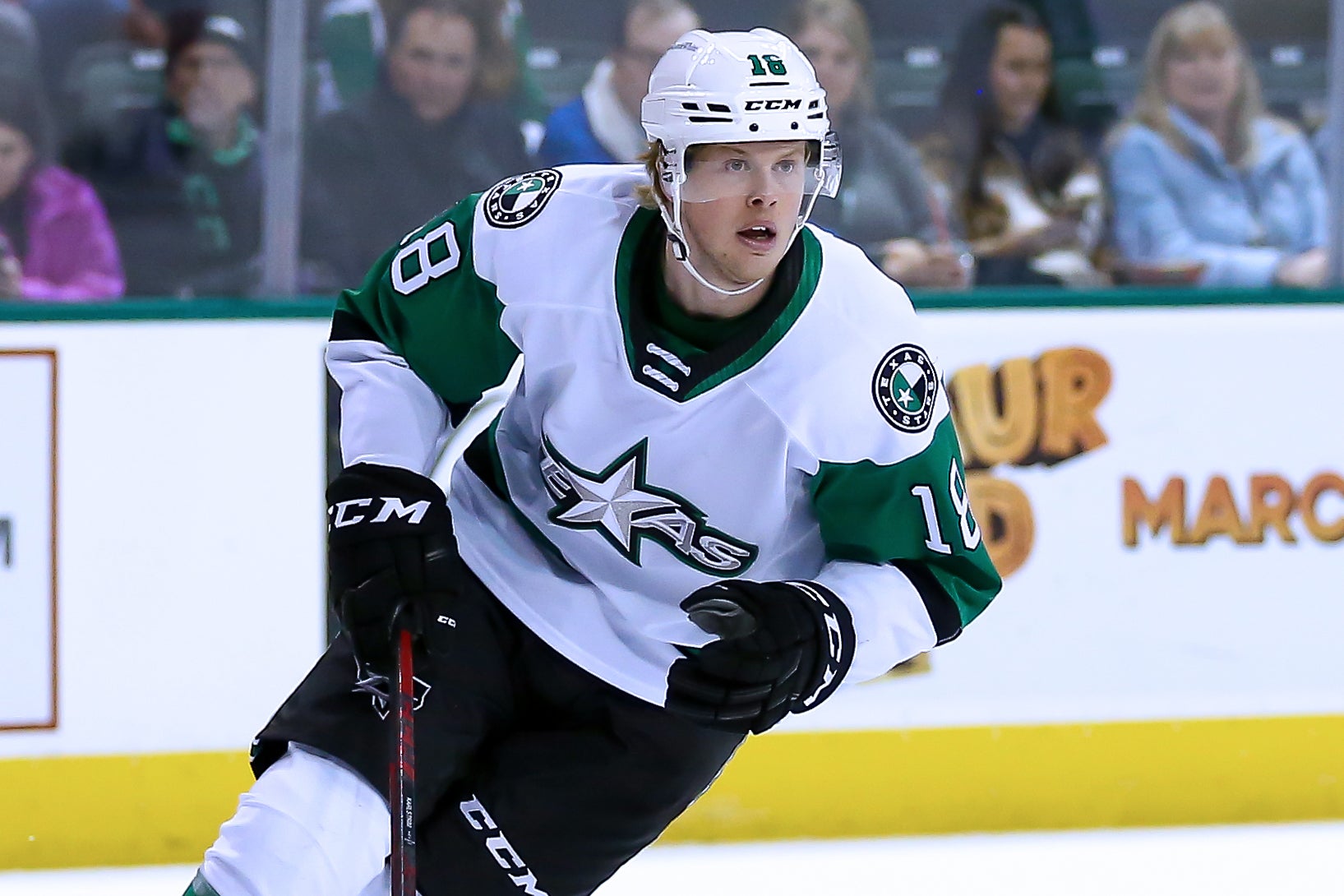 The 6-foot-3, 195-pound native of Stockholm, Sweden was originally selected by Dallas in the third round (90th overall) of the 2016 NHL Draft.

Texas hits the road for its final four games of the regular season, starting Wednesday with a 7:00 p.m. start against the Milwaukee Admirals at UW-Milwaukee Panther Arena.