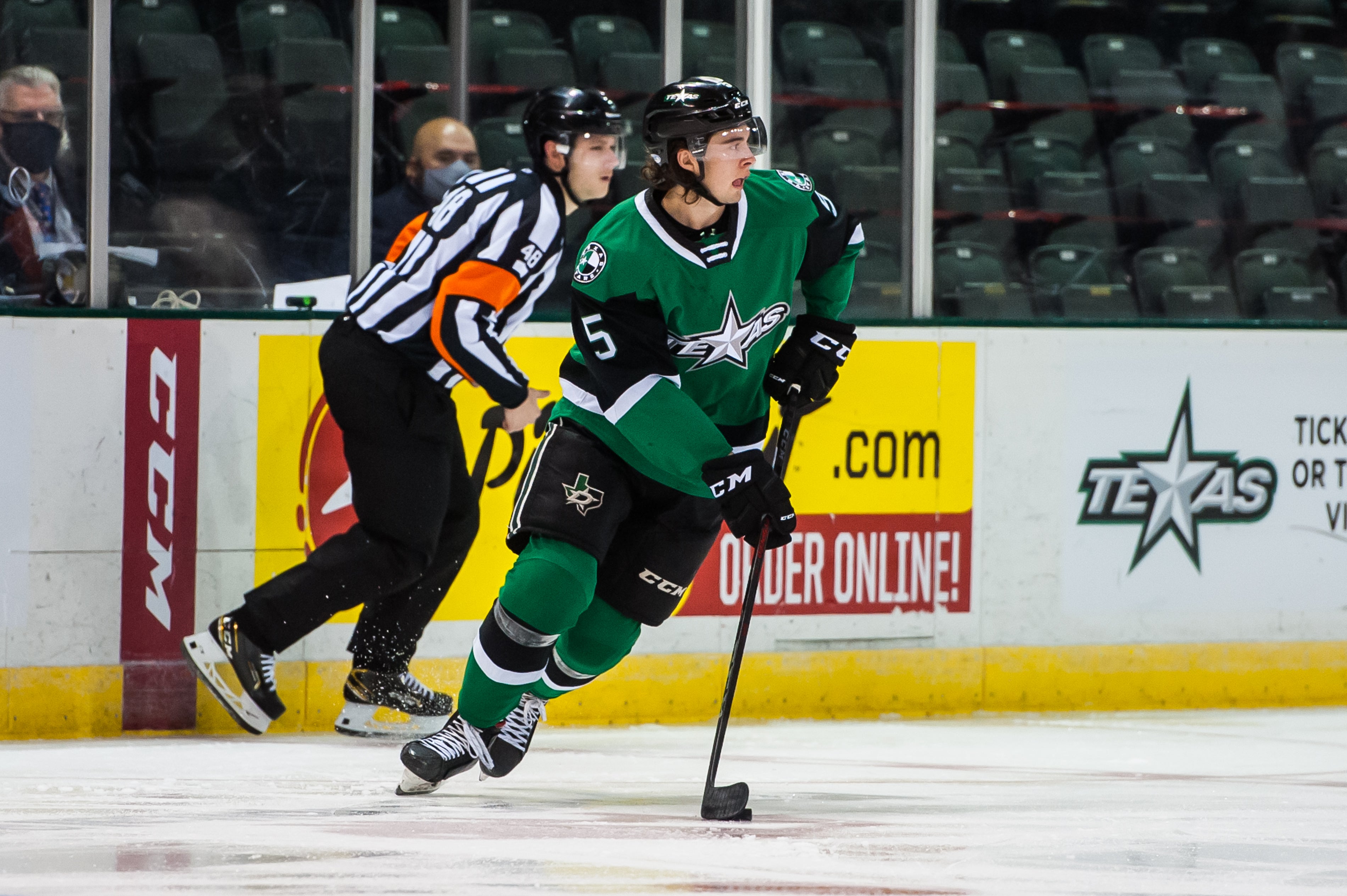 CEDAR PARK, Texas – The Texas Stars, American Hockey League Affiliate of the NHL's Dallas Stars, announced that defenseman Dawson Barteaux, has been recalled by the Dallas Stars from the club's ECHL affiliate to the Texas Stars.

Barteaux, 20, played in 25 games for the Texas Stars during the 2020-21 shortened season. The defenseman had one goal and one assists across those 25 games. Barteaux was drafted in the 6th round (168th overall) in the 2018 NHL Entry Draft by the Dallas Stars. He signed a three-year entry level contract with Dallas in September of 2019.

Barteaux was sent to the Idaho Steelheads on October 21, 2021 along with G, Adam Scheel and F Yauheni Aksiantsiuk. Barteaux logged five games with the Steelheads where he picked up three assists.

The Stars return to H-E-B Center at Cedar Park on Friday, November 12th to begin a stretch of four consecutive home games. The Stars will host Military Appreciation Weekend on Nov. 12 and 13 that includes a camo hat giveaway and a jersey auction. Puck drop on Nov. 12 is set for 7 p.m. as the Stars face the Colorado Eagles for the third time this season.