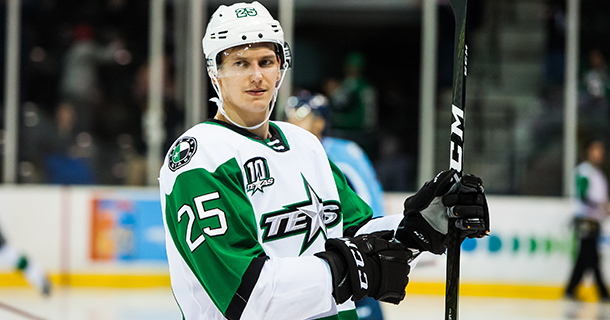 The Texas Stars are the primary development affiliate of the NHL’s Dallas Stars, and return home for five straight home games beginning with the Manitoba Moose on Friday, Jan. 4 at 7:00 p.m.