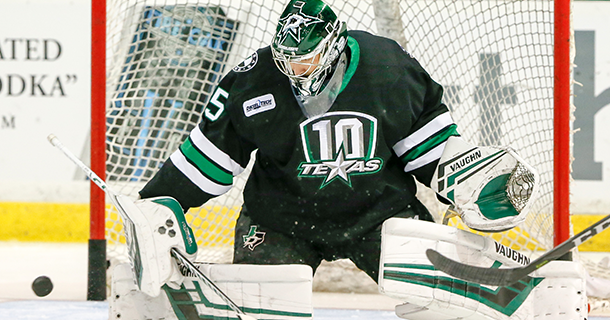 The Texas Stars are the primary development affiliate of the NHL’s Dallas Stars, will return to the H-E-B Center on Wednesday, Dec. 5 at 7:00 p.m. to face Milwaukee on H-E-B Food Drive Night.