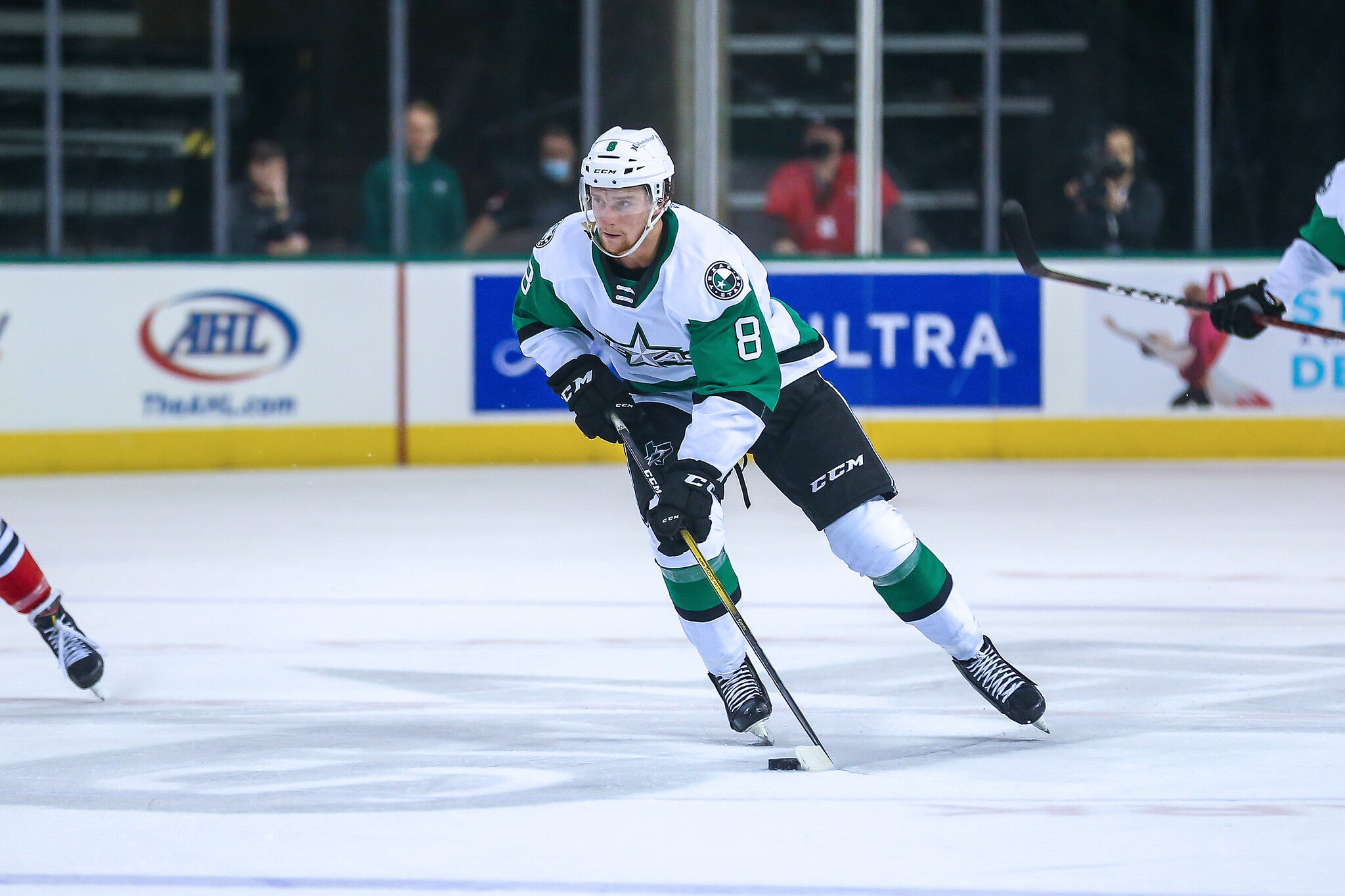 Harley, 20, has skated in eight NHL games with Dallas this season, recording nine shots on goal, eight blocked shots and five hits in 13:05 time on ice per game. The defenseman has also recorded seven assists (0-7=7) in 17 AHL contests with Texas in 2021-22. His seven assists are tied for second among Texas defensemen and share fifth among all team skaters, while he shares second among team blueliners with seven points. Harley also leads Texas defensemen and is tied for second among all team skaters with four assists on the power play.