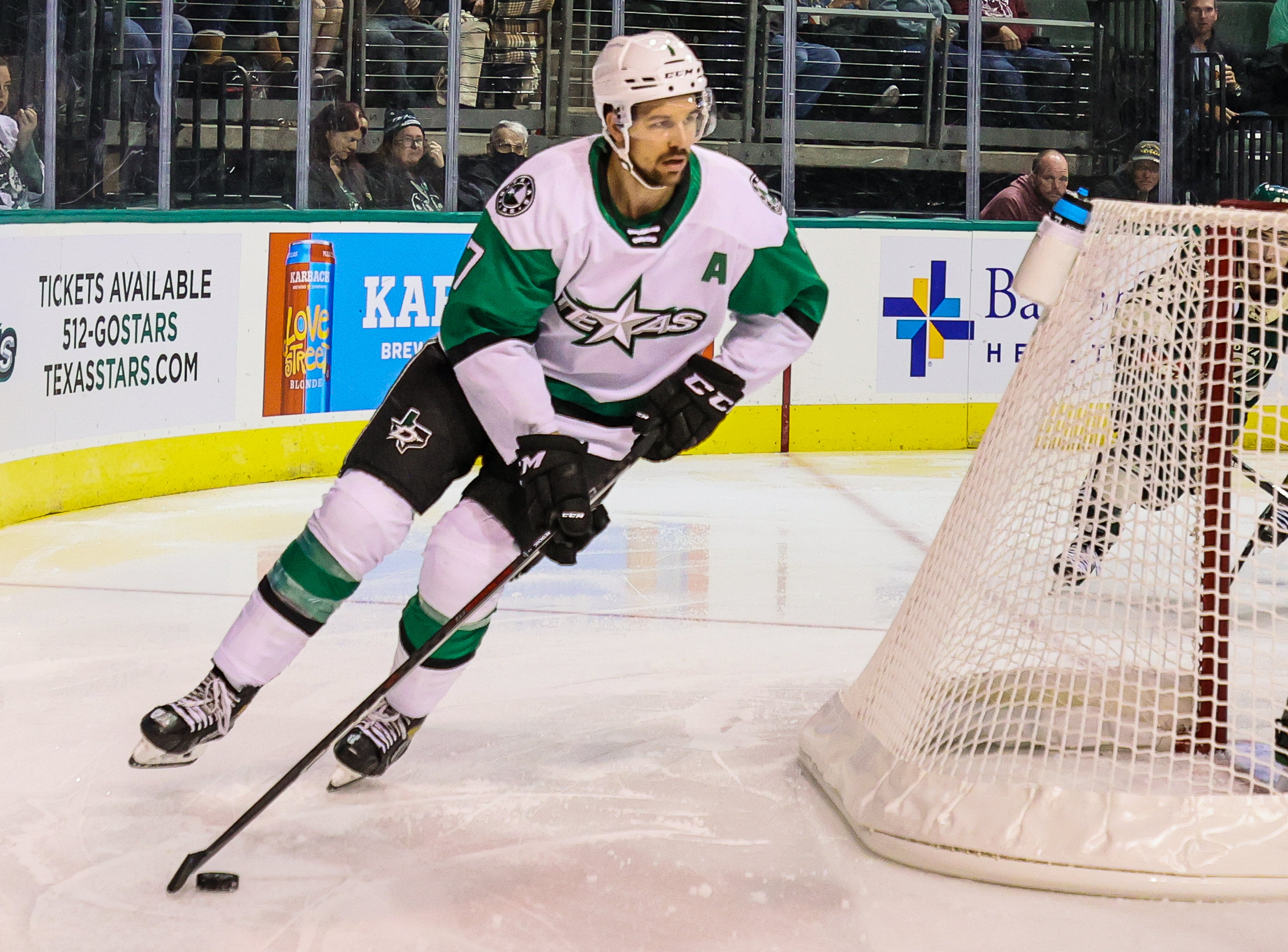 FRISCO, Texas - Dallas Stars General Manager Jim Nill announced today that the club has signed defenseman Alexander Petrovic to a one-year, two-way contract extension, which will run through the 2022-23 season.

Petrovic, 30, skated in 71 contests during the 2021-22 campaign for the Texas Stars, Dallas' development affiliate in the American Hockey League (AHL). He played in 71 of the team's 72 regular-season games, pacing all blueliners and tied for second on the club. Among team defensemen, he ranked second with five goals and third with 19 points (5-14=19). He also shared fifth on Texas and led all blueliners with two game-winning goals.