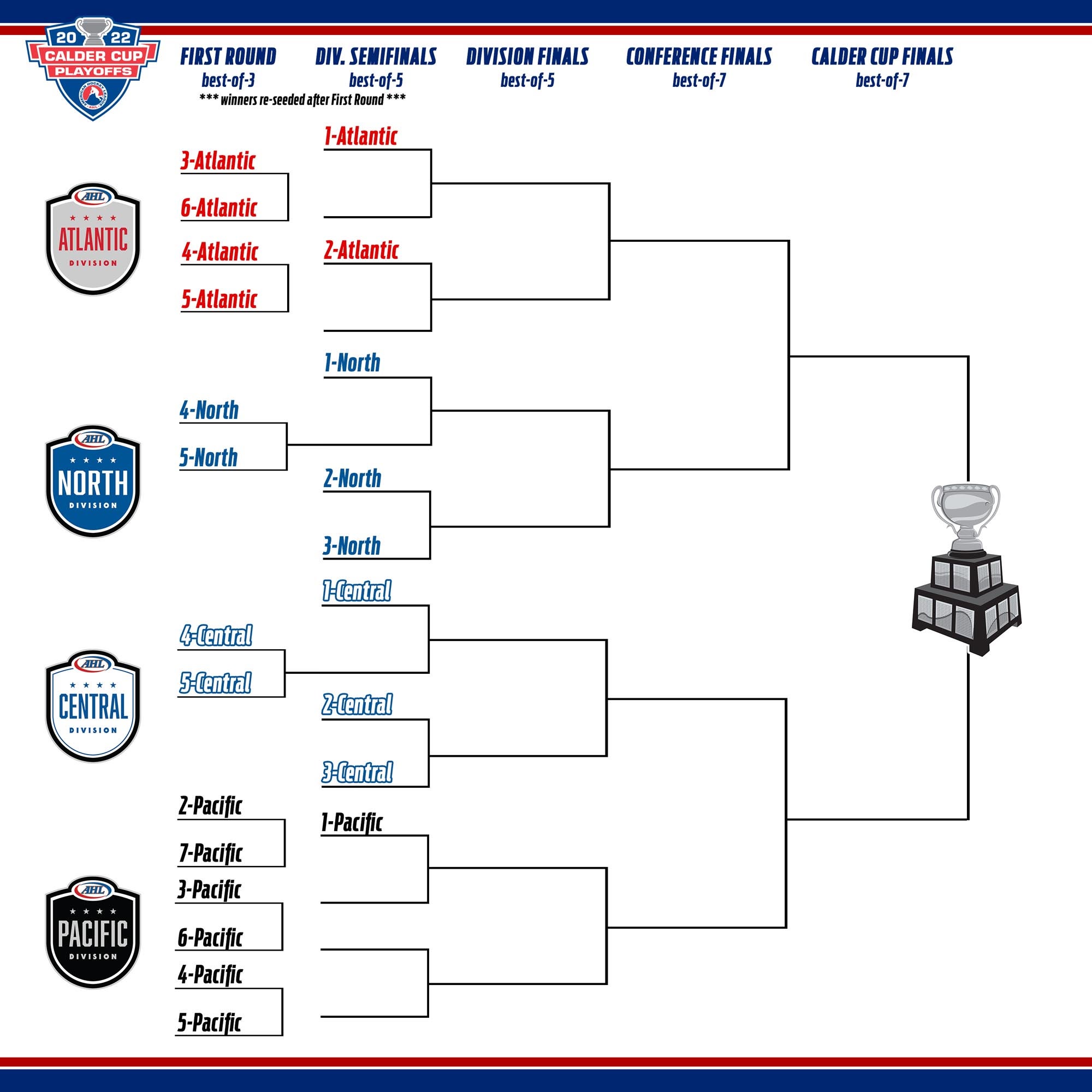 SPRINGFIELD, Massachusetts – The American Hockey League Board of Governors has approved the qualification rules and format for the 2022 Calder Cup Playoffs.

A total of 23 teams will qualify for postseason play when the 2021-22 regular season ends on April 24, with five rounds of playoffs leading to the crowning of a Calder Cup champion. 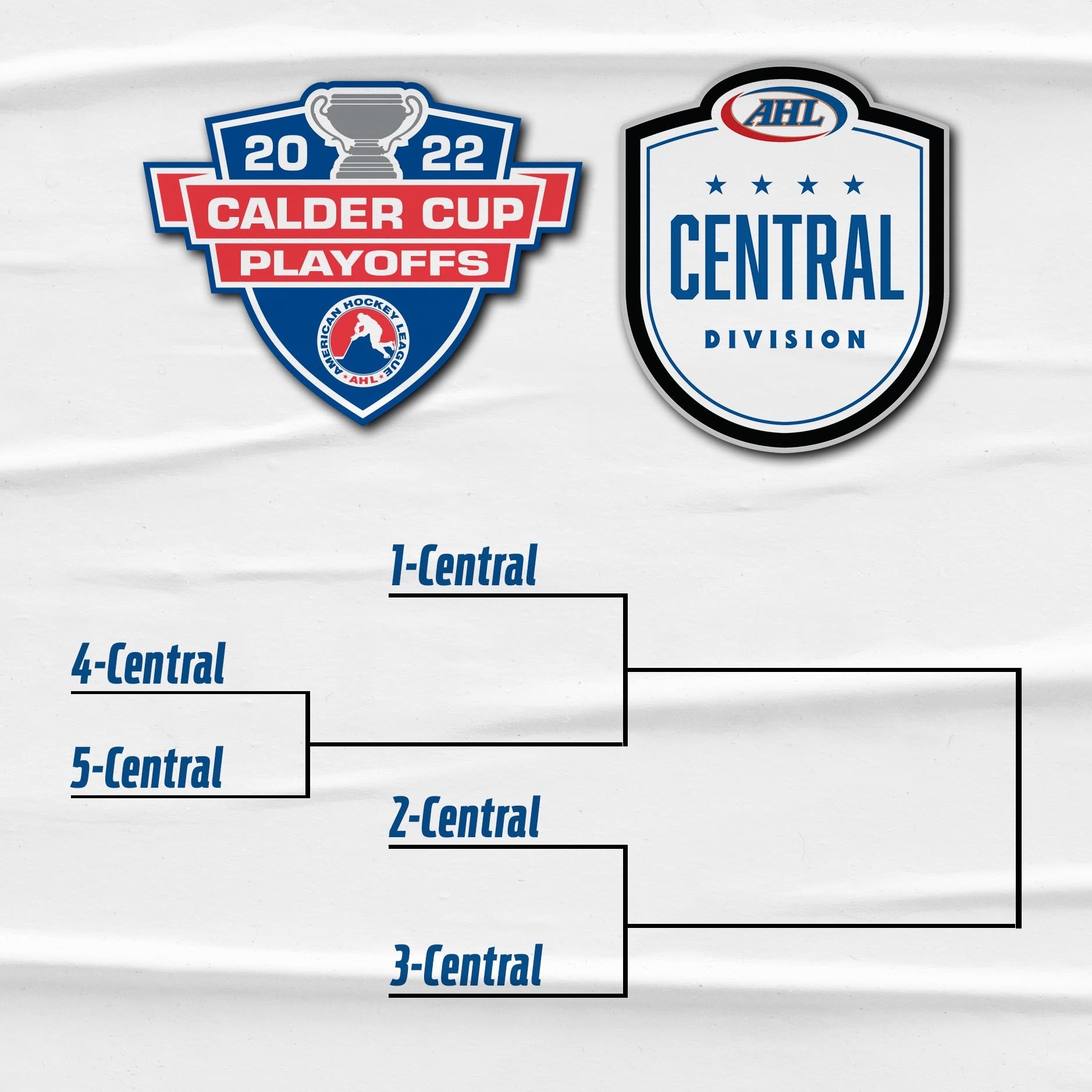 First Round matchups will be best-of-three series. The top two teams in the Atlantic Division, the top three teams in each of the North and Central Divisions, and the first-place team in the Pacific Division receive byes into the best-of-five Division Semifinals, with the First Round winners re-seeded in each division. The Division Finals will also be best-of-five series, followed by best-of-seven Conference Finals and a best-of-seven Calder Cup Finals series.

The 2022 Calder Cup Playoffs are expected to finish by June 23.