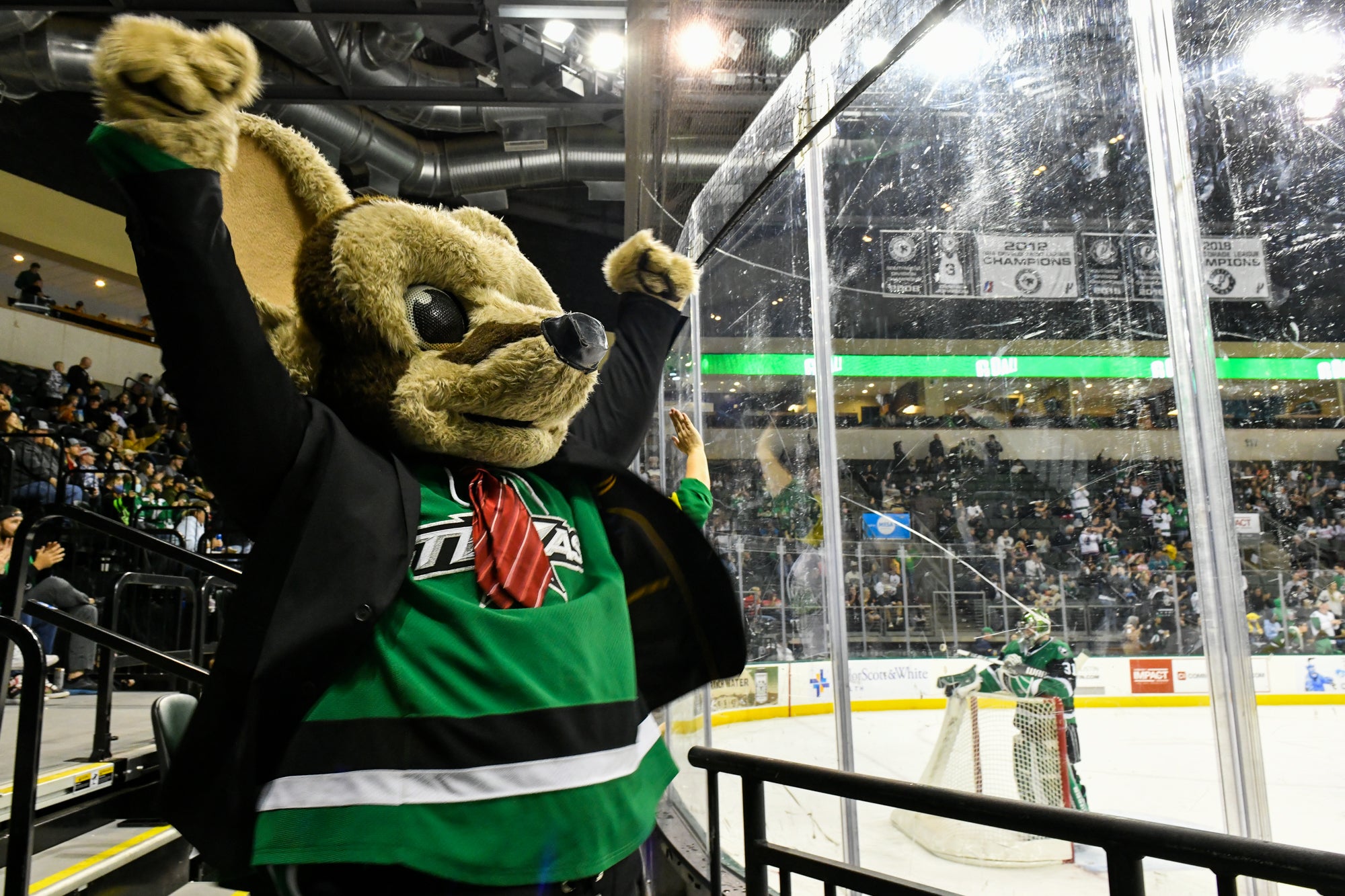 Full, 24-game, and 12-game ticket packages are on sale now, and individual game tickets will go on sale at a later date.

H-E-B Nights return for every weeknight home game Mondays through Thursdays throughout the season. When fans bring any H-E-B branded, non-perishable food item to the H-E-B Center box office, they can get a $5 discount on their ticket purchase for that weeknight game.

Coca-Cola Zero Sugar Family Four-Packs are back as well. Starting at just $19 per person, fans can get four tickets, four hot dogs and four soft drinks for any Friday, Saturday or Sunday home game.

Here’s a breakdown of the 2022-23 promotions and giveaway items, by month:

The season begins Friday, Oct. 14 and Saturday, Oct. 15 with Opening Weekend, presented by Visit Cedar Park. Fans will be able to pick up a Texas Stars Magnet Schedule for the 2022-23 season at both games, as the Stars face-off against the Colorado Eagles.

The Stars will host Hispanic Heritage Night for the first time Saturday, Oct. 29, presented by H-E-B. Fans who arrive early will be able to collect lucha libre masks before the team takes on Grand Rapids. The players will also wear specialty Hispanic Heritage jerseys, which will be auctioned off throughout the game.

Hockey Fights Cancer Weekend returns Nov. 18-19 for Texas’ two games against the Manitoba Moose. The players will be wearing specialty Hockey Fights Cancer jerseys for both games, which will be auctioned throughout the weekend, and Saturday will feature a purple infinity scarf giveaway.

The annual Teddy Bear Toss will commence Friday, Dec. 9 when the Stars host the Chicago Wolves. Fans are encouraged to bring new teddy bears or stuffed animals to the game to throw on the ice when Texas scores its first goal. The bears will then be donated to children in need during the holiday season. The next night, Saturday, Dec. 10 is Ringo’s Birthday, presented by Texas Children’s Hospital. Fans who arrive early can collect a Ringo snow globe.

Celebrate the holidays with the Texas Stars by taking part in the Winter Wonderland festivities Wednesday, Dec. 21 before Texas takes on Rockford. After the holiday break, return Friday, Dec. 30 to see the Stars face Tucson and get your hands on a shaker bottle, presented by Truth Family Fitness. Finally, turn the page into 2023 by collecting a new calendar, presented by Community Impact, at the Stars’ New Year’s Eve game against the Roadrunners.

Texas opens the 2023 portion of the home schedule with a mini hockey stick giveaway on Saturday, Jan. 14 when the Stars take on the Milwaukee Admirals. Sunday, Jan. 15 will be the team’s first installment of Renaissance Faire Night, one of the new promotions this season.

Star Wars Night returns to Cedar Park on Friday, Jan. 27 when Texas hosts Colorado. The Stars players will wear specialty Star Wars jerseys for the game, which will be auctioned off to the fans. On Saturday, Jan. 28, fans can arrive early for the fleece hockey helmet hat giveaway, courtesy of Baylor Scott & White Health.

The Stars open the month of February hoping to successfully pull off a “Green Out” at the H-E-B Center at Cedar Park with a Green Leaf HVAC T-Shirt giveaway Saturday, Feb. 4.

Team posters are the giveaway item on Saturday, March 4, presented by Austin Telco Federal Credit Union. These will come in handy following the game, as it’s also Autograph Night, featuring postgame autographs with the Stars players.

The spring edition of Military Appreciation Weekend is Saturday and Sunday, March 25-26. Texas will again wear a specialty Military Appreciation jersey for both games against the Chicago Wolves, which will be auctioned off throughout the weekend. Fans who arrive early for Saturday’s game will receive a camo boonie hat.

Sunday, April 16 is Fan Appreciation Night at the H-E-B Center at Cedar Park, presented by Bud Light. The 17th and final giveaway item is a Texas Stars trucker hat, putting a “cap” on the regular season.

Information on Full, 24-game, 12-game and Club season ticket packages are available at www.texasstars.com/tickets. Contact our ticket representatives by email at tickets@texasstars.com or by calling (512) GO-STARS (467-8277) to secure your ticket package. Individual game tickets will go on sale at a later date.