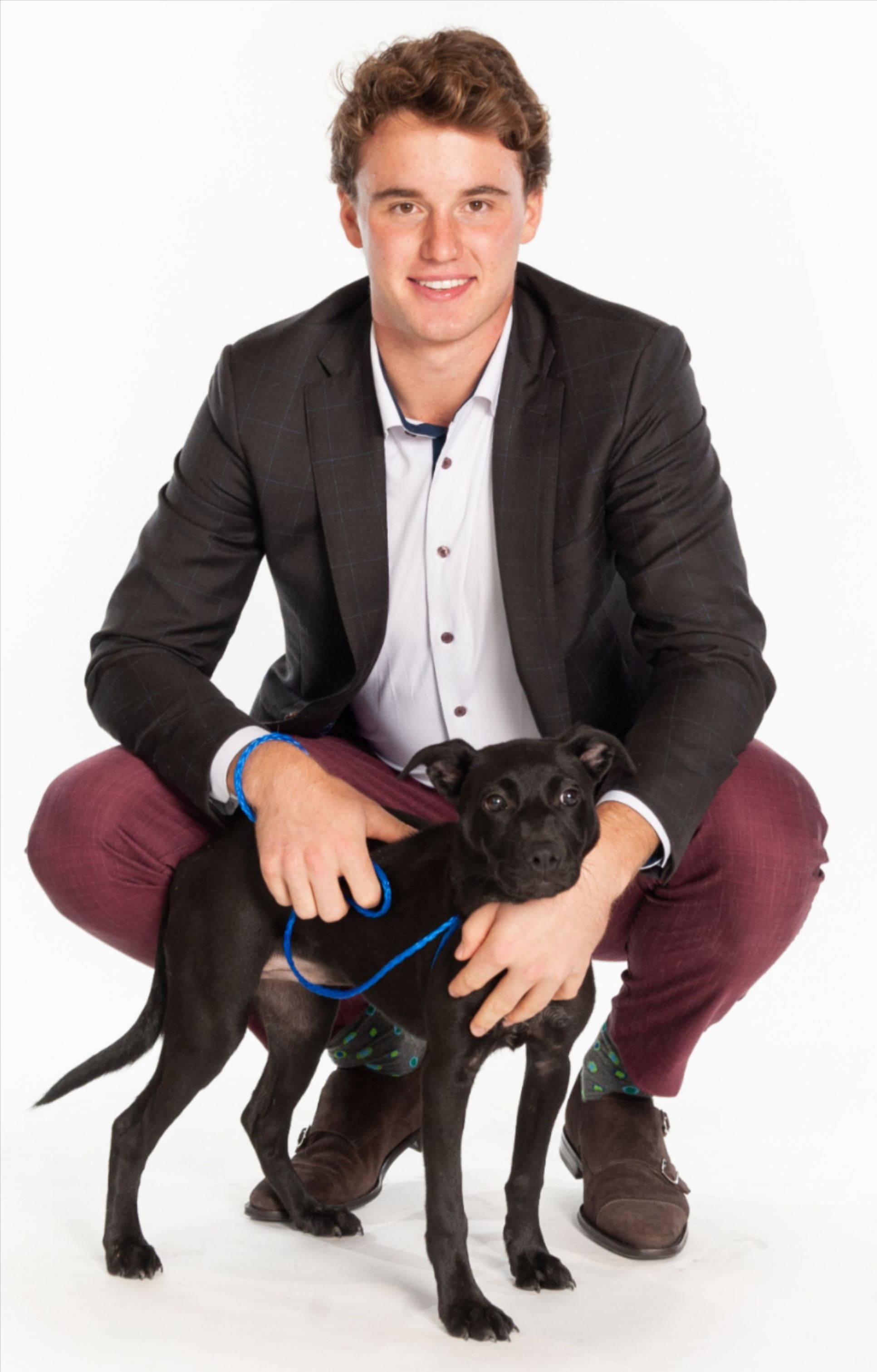 CEDAR PARK, Texas – The Texas Stars are proud to announce that Jake Oettinger has been named the team’s winner of the IOA/American Specialty AHL Man of the Year award for his outstanding contributions to the Central Texas community in the 2019-20 season.

At the beginning of the season, Jake interacted with almost two dozen dogs and cats in a joint calendar photoshoot between the Stars and Texas Humane Heroes. The photos from the shoot were later used to create a Stars Calendar giveaway item for fans to boost awareness about Texas Humane Heroes and pet adoption. In November, he joined the shelter for a supply drive and meet and greet event. Donors brought food, blankets, toys, cleaning products, and monetary donations to assist the shelter. Some animals were even fortunate enough to find their forever homes. 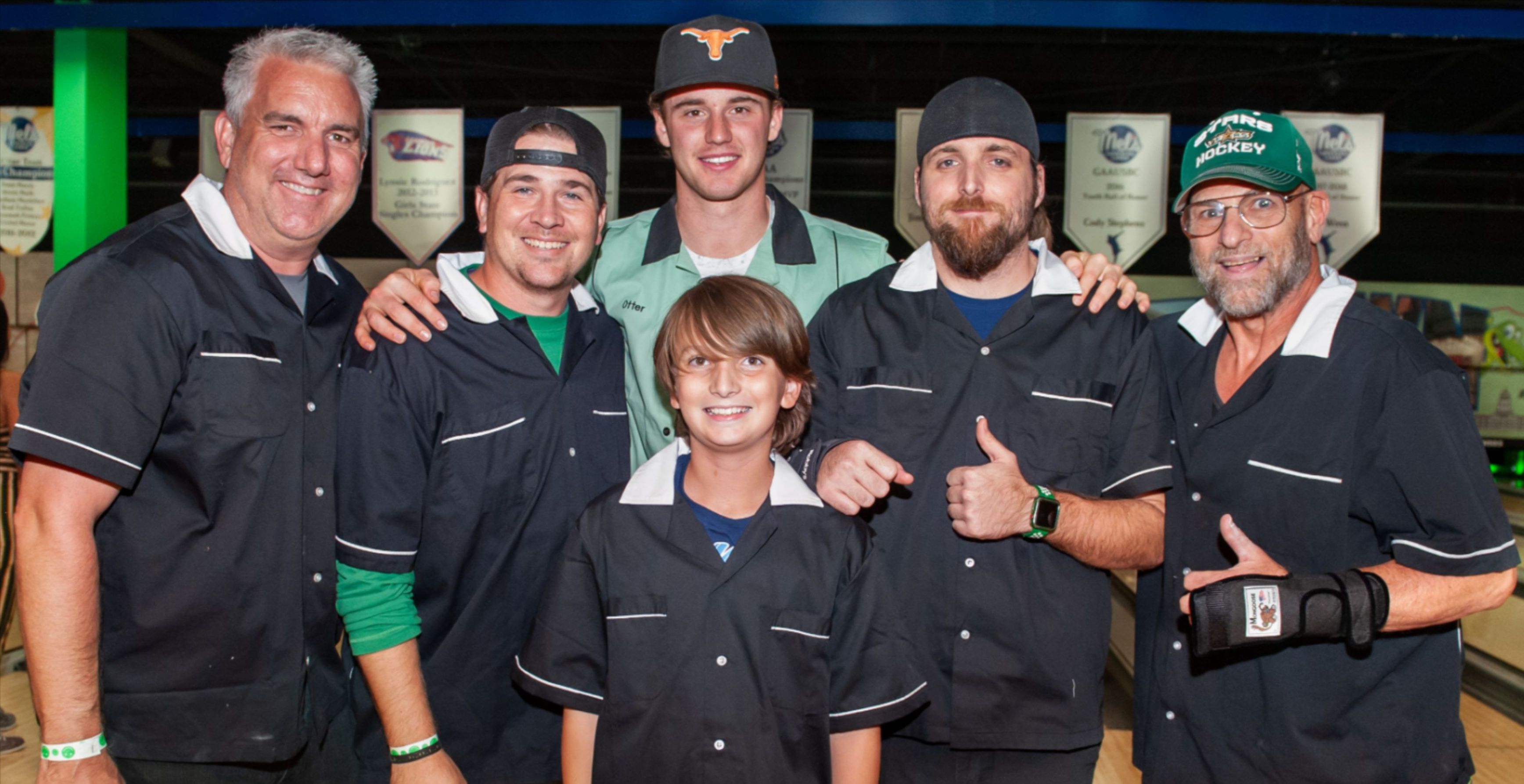 During the holidays, Oettinger was part of a group that visited Cedar Park Regional Medical Center to visit with patients and bring holiday cheer by singing carols. Additionally, the first-year goaltender visited several Leander Independent School District classrooms throughout the year to expand the Stars’ Science of Hockey program. At each school, he would meet with multiple fifth-grade classes to teach students about the different scientific elements that are experienced as a fan and player. With Oettinger’s support, the program reached more than 2,700 students.

Finally, the 2017 first-round draft pick was a leader during the organization’s full team events this year. As one of the fan favorites, his jerseys were sought after at auction throughout the year and raised more than $4,000 for the Texas Stars Foundation. Some events and auctions included Hockey Fights Cancer Night, Military Appreciation Night, Bowling with the Stars, Pink in the Rink Weekend, and three separate fan meet and greet events. Through those auctions and events, the Stars were able to help support Loving Libbie, Mel’s Lone Star Lanes, the Austin Area Texas Exes, and the Breast Cancer Resource Center.

Oettinger is now one of 30 finalists for the AHL’s 2019-20 Yanick Dupre Memorial Award, honoring the overall IOA/American Specialty AHL Man of the Year. The league award is named after the former Hershey Bears forward and AHL All-Star who died in 1997 following a 16-month battle with leukemia. The winner of the Yanick Dupre Memorial Award will be announced by the American Hockey League at a later date.