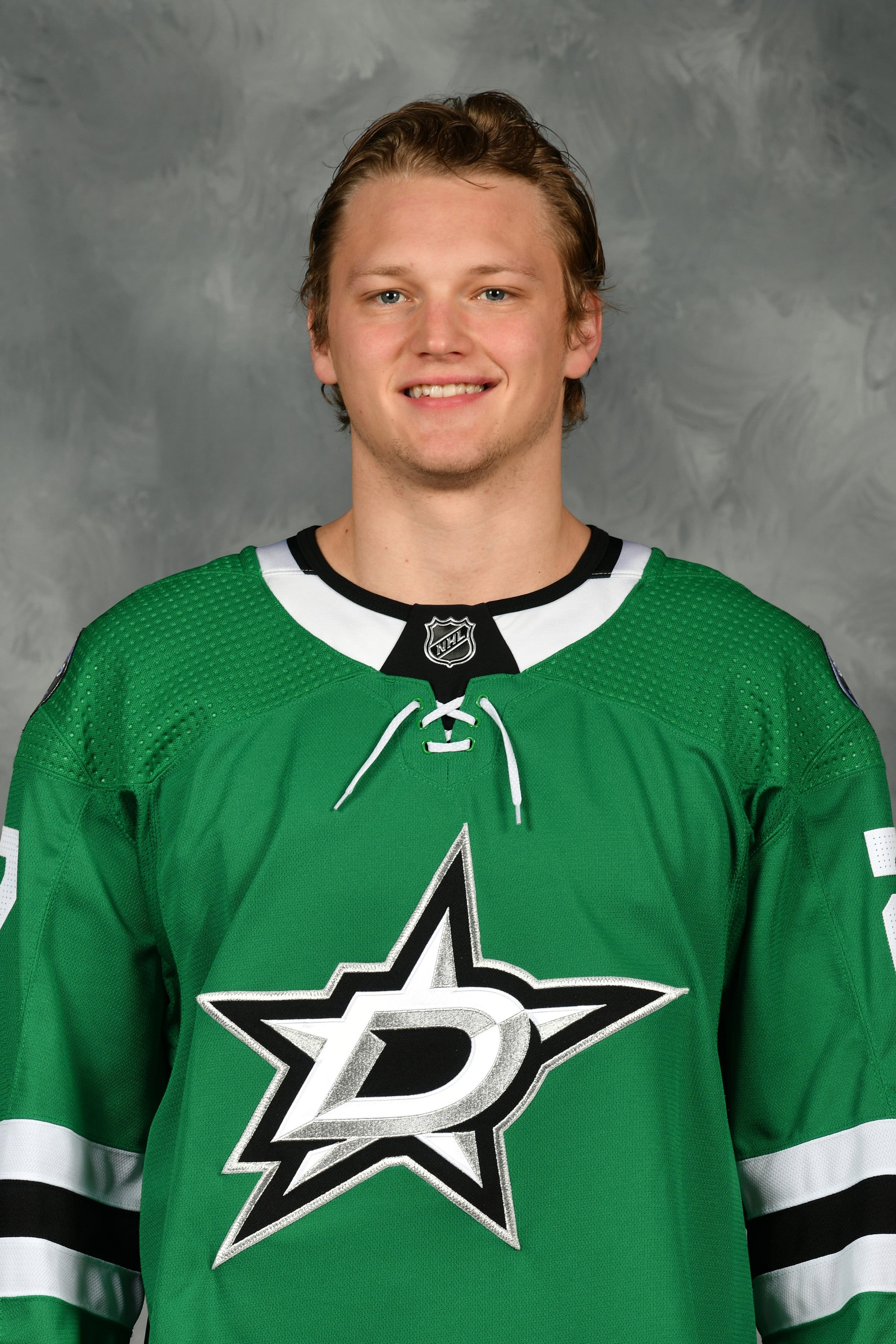 Career Notes:
First AHL goal scored unassited and proved to be the game-winner for the Stars in a 29-save shutout by Landon Bow.
Recorded his first multi-point performance on Feb. 21, 2020 scoring a goal and adding an assist on the game winning goal in a 4-3 win over Iowa.
Won back-to-back NCAA National Championships with the University of Minnesota-Duluth in 2018 and 2019. Also competed in the 2017 National Championship against Denver. Earned an assist on the game winning goal in the 2019 National Championship.
Ended his junior season (2018-19) with a team leading seven power play goals and ranked fourth on the roster with nine goals overall.
Represented the United States at the 2018 World Junior Championship, earning three assists in seven games.
Contract: Signed a three-year, entry-level contract with the NHL's Dallas Stars on April 17, 2019.
Junior / College Teams: Fargo Force (USHL) / University of Minnesota - Duluth (NCAA)