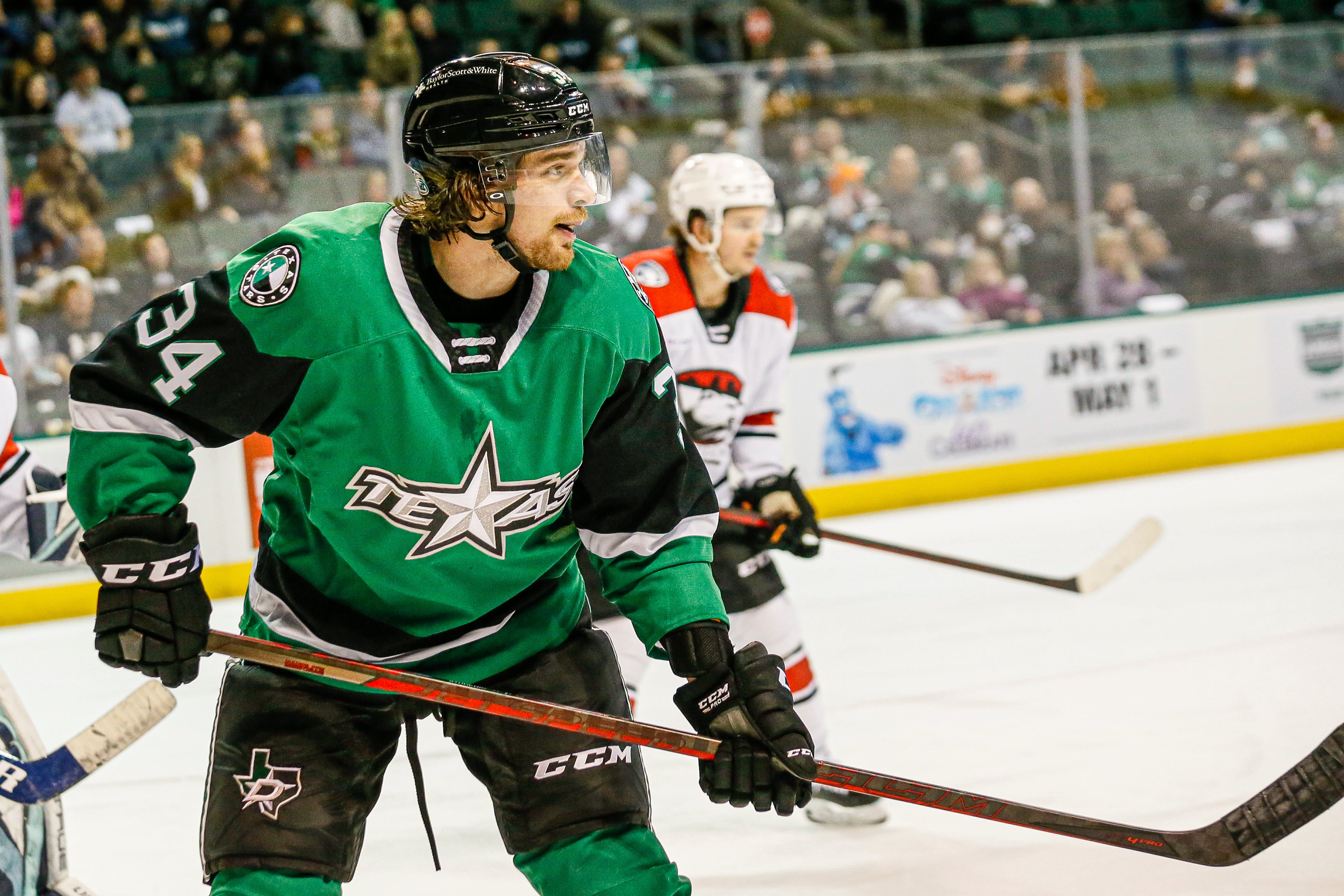 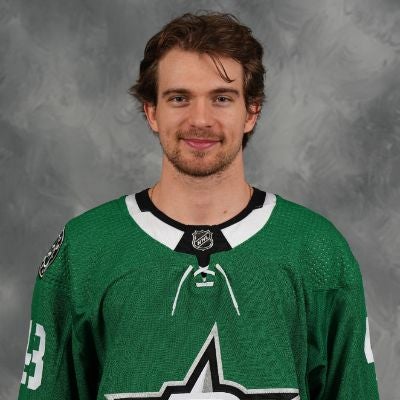 Studenic signed a one-year, two-way contract extension with the NHL’s Dallas Stars July 11, 2022. He was originally claimed off of waivers by Dallas from New Jersey on Feb. 24, 2022 and spent a four-game conditioning stint with Texas, where he tallied six points (2-4=6), before heading to Dallas to compete in 16 games with the NHL squad.  With the Devils, he scored one goal in 17 games and added five others with five assists for 10 points in 13 contests during his time with the AHL’s Utica Comets. He has earned six points (3-3=6) in 41 career NHL regular season games over two seasons. He has also recorded 68 points (32-36=68) in 140 career AHL regular season games with Binghamton and Utica. Internationally, Studenic has represented Slovakia at two World Hockey Championships, two World Junior Championships and one World U18 Championship.