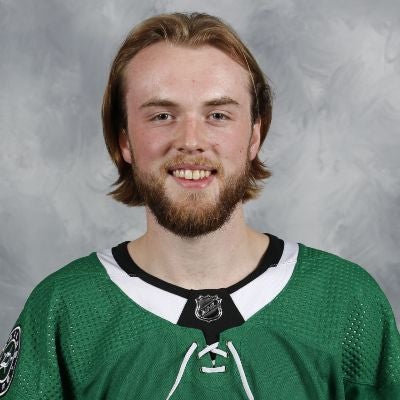 Contract: Signed a two-year, entry-level contract with the NHL's Dallas Stars on April 1, 2021

Made 51 saves against Minnesota-Duluth in the longest NCAA tournament game ever that surpassed 142 minutes and five overtimes (3-2 L).

Tied a school record with three assists, the most by a goaltender in one year, during his senior season.

Finished his three seasons with a school record 1.95 GAA and finished sixth in North Dakota history with a .916 SV%.

Helped North Dakota to back-to-back NCHC regular-season titles (Penrose Cup) in 2020 and 2021, the 2021 NCHC Tournament Championship, and appeared in the 2021 NCAA National tournament.

Won a silver medal at the 2017 IIHF U18 World Championship with Team USA.