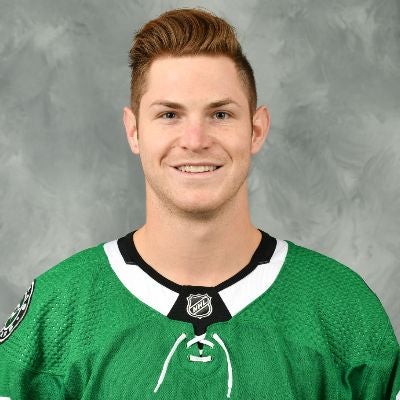 Scored a goal in the first period of his professional debut and added an assist in a 5-4 win over Colorado.

Ranked second among defensemen on the Spartans roster and set a career-high in point production in 2019-20. Also finished third on the team with 13 assists.