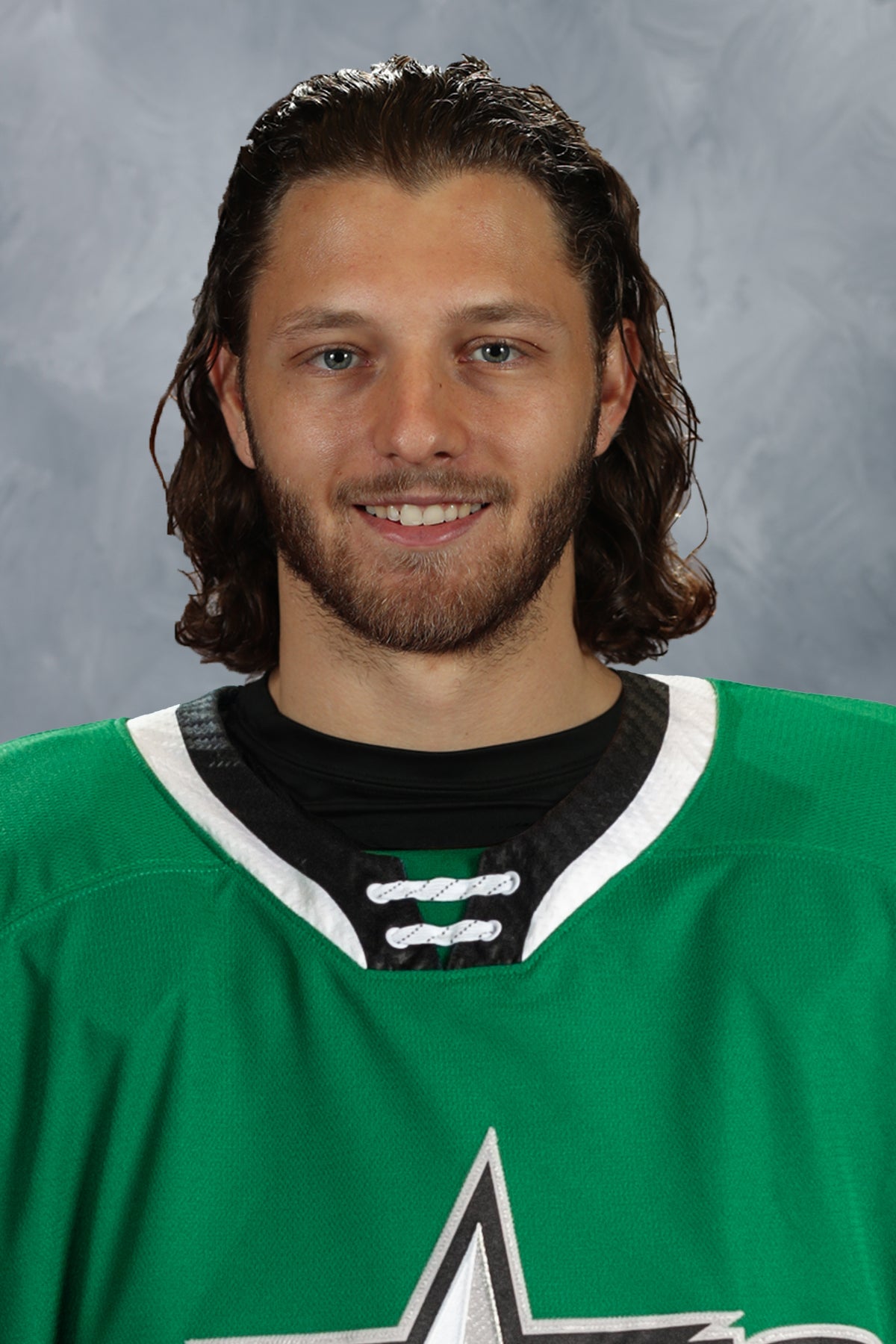 Career Notes:
Led Rockford in his rookie season with 30 assists and 44 points and ranked third on the team with 14 goals.
Finished his first pro year tied for 10th in the AHL among rookies in points and seventh in assists.
Posted career highs with 14 goals and 39 points during his senior season at Miami. His 25 assists and 39 points ranked fourth and third in the NCHC respectively.
Helped Miami claim the 2016 NCHC Tournament title and a No. 1 seed in the NCAA Tournament.
Honored with Miami's Dr. Phillip Shriver Rookie of the Year award in 2014.
Represented the U.S. at the 2013 U-18 World Championships, taking silver with a goal and three assists in the tournament.
Contract: Signed one-year contract extension with the AHL's Texas Stars on Apr. 28, 2020.
Junior / College Teams: US National Team Development Program (USHL) / Miami University (NCAA)