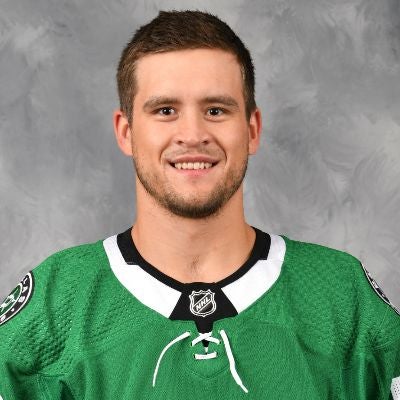 Ranked second among all AHL rookies and tied for eighth among all skaters with 30 goals and 13 power play goals in the 2018-19 season.

Became the fourth player and second rookie in Texas history to score 30 goals.

First professional goal held up as the game-winner against Rockford to send Texas to the 2018 Calder Cup Playoffs.

Recorded his first career playoff goal on May 11, 2018 against Tucson in overtime, sending Texas to the Western Conference Finals in a 3-2, Game 5 win.