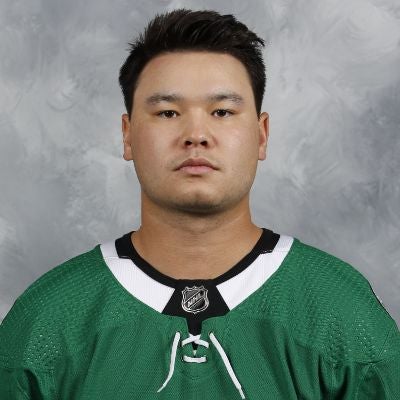 Logged a goal and assist in his first three pro games following Senior year at the University of North Dakota, but injury forced him to forego the remainder of the 2020-21 AHL season.

Finished his senior season third in the NCAA with 26 assists and fourth with 36 points (10-26=36) and led the NCHC in both categories.

Helped North Dakota to back-to-back NCHC regular-season titles (Penrose Cup) in 2020 and 2021, the 2021 NCHC Tournament Championship, and appeared in the 2021 NCAA National tournament.

Captained the BCHL's Chilliwack Chiefs for two seasons from 2015 to 2017.