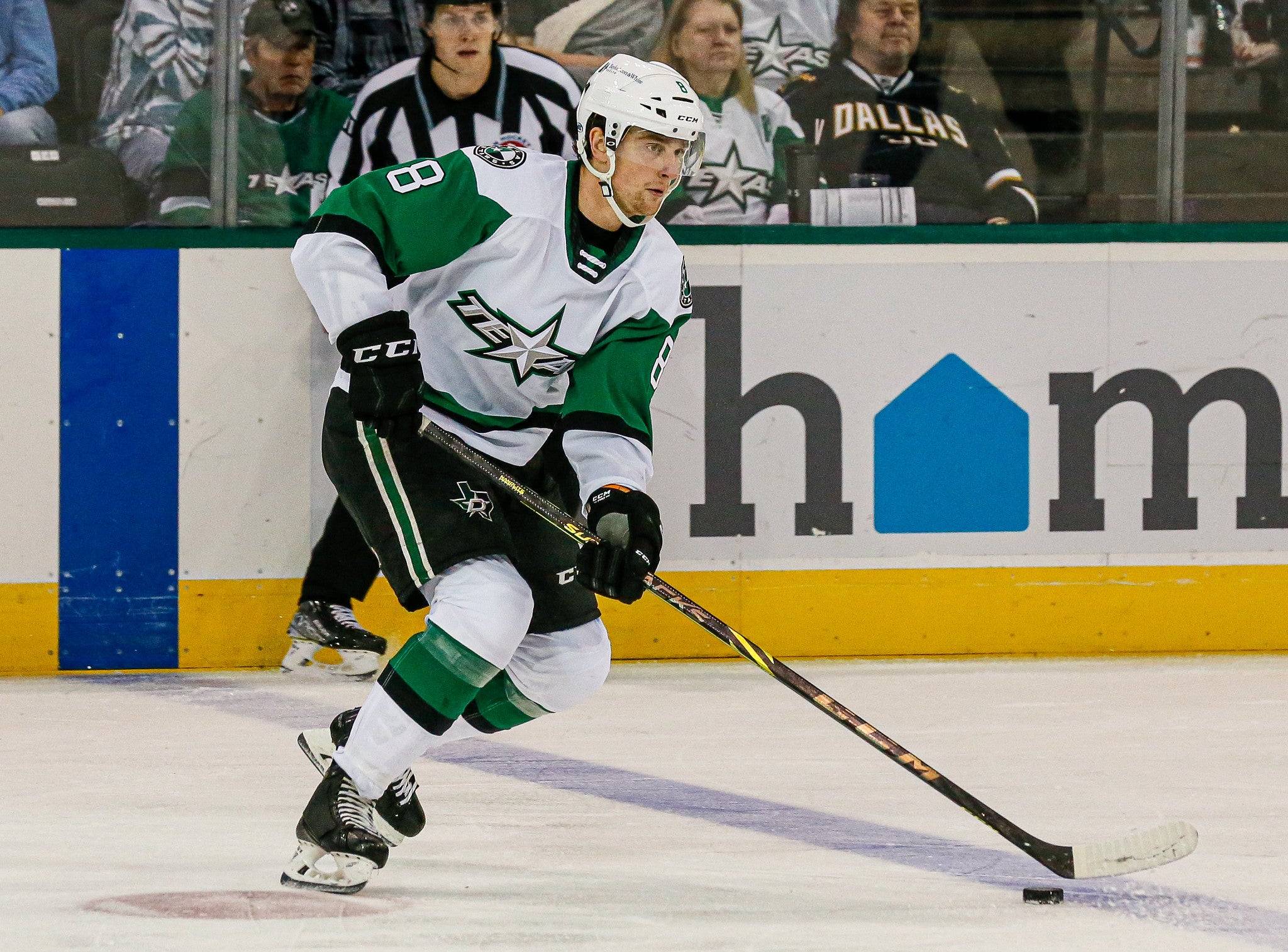 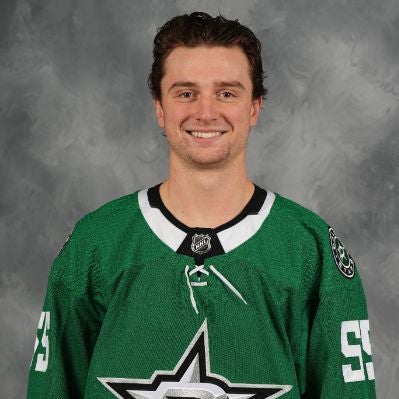 Ranked second among all AHL defensemen with 25 points in 2020-21 and led the league's blue liners with eight goals.

Represented Team Canada at the 2021 World Junior Championship, earning silver with an assist in seven games. Also led the tournament with a +14 rating.

Made his NHL Debut with Dallas during the preliminary round-robin tournament of the 2020 Stanley Cup playoffs, logging 11 minutes of ice-time against Colorado.

Named alternate captain for Mississauga for the 2019-20 season.

Led the Steelheads' blue line in back to back seasons with 57 and 58 points.

Led the Steelheads and ranked fourth among OHL defensemen with 47 assists in 2018-19.

Represented Canada in the U18 World Junior Championship and recorded four points (1-3=4) in seven games.