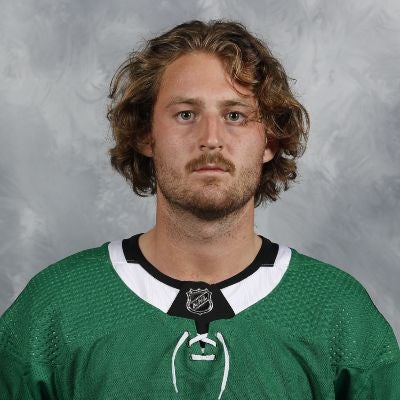 Contract: Signed a three-year, entry-level contract with the NHL's Dallas Stars on March 1, 2019.

Opened the 2020-21 campaign with three points in his first three games which featured a pair of goals.

Scored his first pro goal on Dec. 6, 2019 in the ECHL against Allen and collected six point in six games.

Assisted on the game-winning goal in overtime on Jan. 2 2020 against Chicago capping a stretch of four points in three games.

Helped Ottawa to an appearance in the 2019 OHL Final, going a perfect 12-0 in the first three rounds.

Served as an alternate captain in his final two seasons with Ottawa.