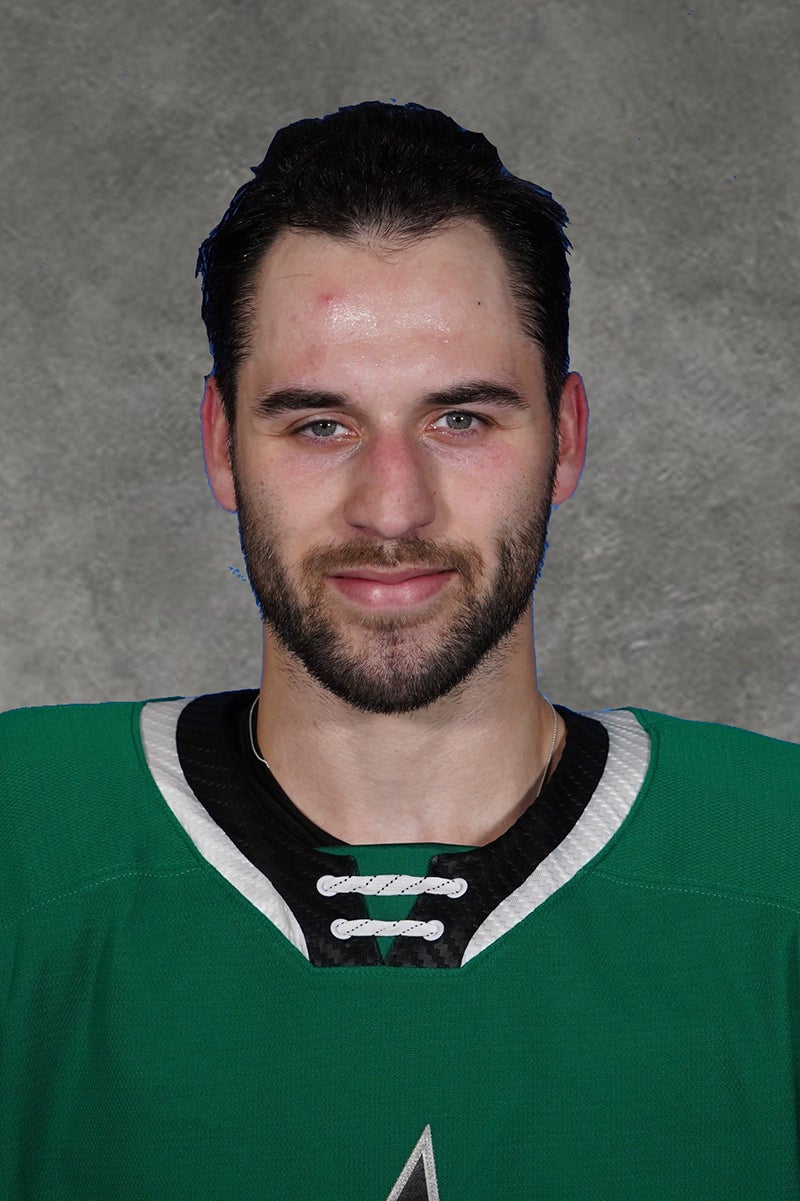 Contract: Signed a one-year contract with the Texas Stars on August 10, 2022.

Ducharme appeared in 19 games as a rookie for the Laval Rocket in 2021-22 and compiled seven points with five goals and a pair of assists. Additionally, he totaled 25 points with 11 goals and 14 helpers in 35 games for the ECHL’s Trois-Rivieres Lions before adding a goal and an assist in five Kelly Cup Playoff games. Originally undrafted, the winger from Quebec compiled 132 points (75-57=132) in 199 games split between Acadie-Bathurst, Chicoutimi and Val-d’Or of the Quebec Major Junior Hockey League, before turning pro. He helped the Acadie-Bathurst Titan capture the QMJHL Championship and Memorial Cup Championship in 2017-18, scoring three goals and 11 points in 20 playoff games.