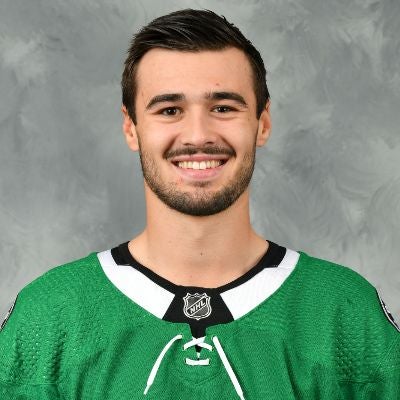 Contract: Signed a one-year, two-way contract extension with the Dallas Stars on July 30, 2021.

First NHL goal came three games into the 2019-20 season after making his debut.

Appeared in four Memorial Cup Tournament games with Hamilton in 2017-18 and recorded a goal.

Scored five game-winning goals in the tournament including the championship-clinching goal against Sault Ste. Marie in Game 6.

Signed an ATO and played in the final six games of the 2016-17 season, tallying three points including an assist in his pro debut.