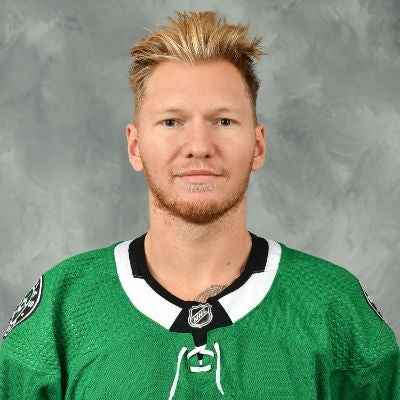 Contract: Signed a one-year, two-way contract with the NHL's Dallas Stars on July 28, 2021.

Signed with Tampa Bay for the 2020-21 season and played seven NHL games before being reassigned to Syracuse and skating in the final 12 AHL games.

Traded from Toronto to St. Louis in exchange for Jordan Schmaltz and played the full 2019-20 season with San Antonio.

Member of the 2018 Calder Cup Champion Marlies that defeated Texas.

Was a regular in the NHL during his first pro season, logging 48 games with Toronto before being assigned to the AHL.