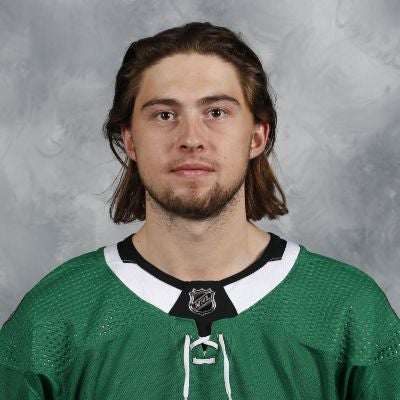 Contract: Signed a three-year, entry-level contract with the NHL's Dallas Stars on September 26, 2019.

Ended the season as the top blueliner on Winnipeg with 42 points overall in 2019-20 after being traded from Red Deer.

Represented Red Deer as team captain in 2019-20. Following a trade to Winnipeg, served as an alternate captain of the Ice.

Finished second among defensemen on Red Deer in assists (27) and points (34) in 2018-19. Led the team's blueliners with six power play goals.