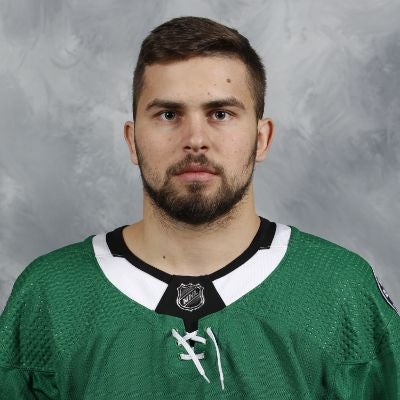 Contract: Signed a three-year, entry-level contract with the NHL's Dallas Stars on June 7, 2021.

Finished his only OHL season with Flint as the club's top producer, leading the team in goals, assists, and points.

Led Belarus at the 2019 IIHF U18 World Championship with six points (3-3=6) in five tournament games.